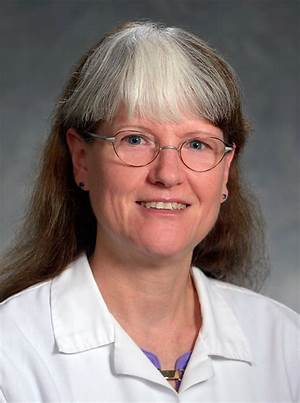 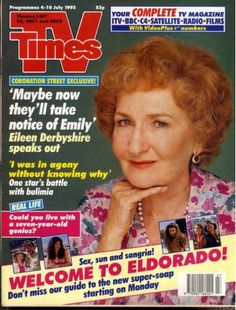 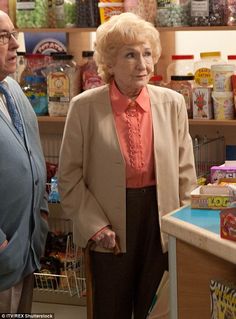 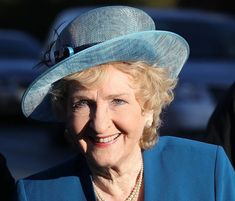 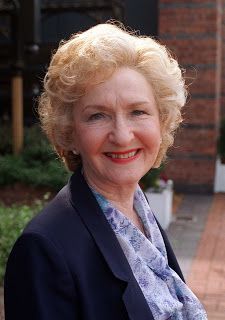 As a teenager, she appeared in plays on the radio.

In 2010, she was honored with the Member of the Order of the British Empire for her services in television.

She married Thomas Holt in 1965; they had one son together.

She is the godmother of Barbara Knox's daughter Maxine.