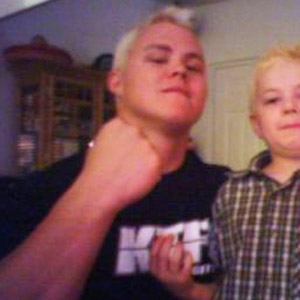 Mixed martial arts veteran who competed in the UFC, WEC and King of the Cage.

He was unable to escape an armbar submission and lost his MMA debut in 2000.

He went on an impressive 12-fight win streak that stretched from September 2000 to March 2001.

He was forced to submit after being locked in a Kimura hold from Frank Trigg on December 15, 2007.