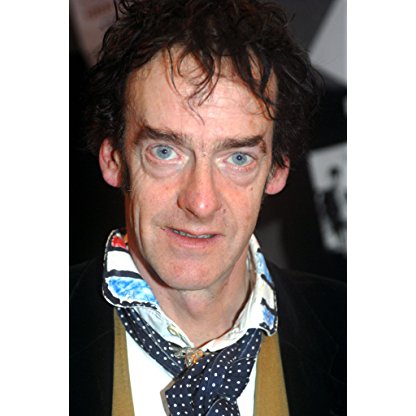 Edward Tudor-Pole was born on December 06, 1955 in  Lambeth, Central London, England, United Kingdom, is Actor, Soundtrack. As Eddie Tenpole was considered as replacement for Johnny Rotten in the Sex Pistols, and recorded "Rock around the Clock" with the band on "The Great Rock and Roll Swindle" LP. Had some chart success with his own band Tenpole Tudor, principally "Swords of a Thousand Men". Took over from Richard O'Brien as host of UK gameshow "The Crystal Maze" in the early 1990s.
Edward Tudor-Pole is a member of Actor 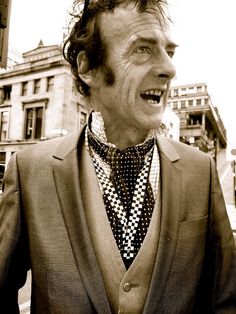 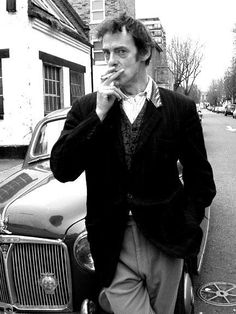 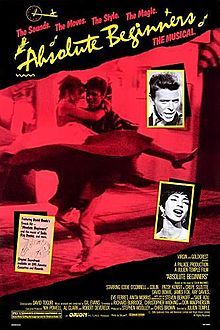 Tudor-Pole was born on 6 December 1954 in Lambeth, London to David W. Tudor-Pole and his wife Shirley C. (née Brown), and was educated at King Edward's School in Witley, Surrey. He later attended RADA (the Royal Academy of Dramatic Art). He is the grandson of the spiritualist, Wellesley Tudor Pole. He lives in London and has one son. He was also a keen biker for almost 17 years; his motorcycling skills can be witnessed in the early 1990s film Tunnel of Love, in which he played the lead role of "The Biker".

Tudor-Pole formed the band Tenpole Tudor in 1977, and eventually came to prominence after appearing in the film The Great Rock 'n' Roll Swindle as a possible replacement for Johnny Rotten in the Sex Pistols. He sang "Who Killed Bambi?", "The Great Rock 'n' Roll Swindle" and a cover version of "Rock Around the Clock" in the film and on the Soundtrack. Tenpole Tudor returned in 1980, signing to Stiff Records and releasing two successful albums, Eddie, Old Bob, Dick and Gary and Let the Four Winds Blow. They had three hit singles, one of them UK Top 10 hit "Swords of a Thousand Men".

Tudor-Pole has appeared in numerous films and plays, as well as appearances on Top of the Pops, and was the presenter on The Crystal Maze, replacing Richard O'Brien from 1993 until the show's hiatus in 1995. His film and play credits include The Rocky Horror Show (written by his Crystal Maze predecessor), Jim Cartwright's play Road at the Royal Court Theatre, The Great Rock 'n' Roll Swindle (1980), Absolute Beginners (1986), Drowning by Numbers (1988), White Hunter Black Heart (1990) with Clint Eastwood, Princess Caraboo (1994), and several films by Alex Cox including Sid and Nancy (1986), Straight to Hell (1987) and Walker (1987).

In Kull the Conqueror (1997) he played Enaros, the antagonist of the film. The following year he appeared as a slumlord in the film version of Les Misérables, and as a blind man in Russell Mulcahy's horror film Tale of the Mummy. He also was seen in Quills (2000), The Life and Death of Peter Sellers (2004) as Spike Milligan, and The Queen's Sister (2005). Most recently he had a small part in an episode of Agatha Christie's Marple entitled "A Pocket Full of Rye", shown in 2009. His appearance in Harry Potter and the Chamber of Secrets (2002) as Mr. Borgin, the owner of Borgin and Burke's store, was cut from the theatrical release, but is included in the extended edition DVD. He also appeared as a ranting street preacher in season two of Game of Thrones.

After parting ways with his band, he became a solo performer, and continues to play to audiences all over the country. His live acoustic shows tend to attract both ageing punks and new fans attracted by his TV and film roles, and exhibit a mix of punk rock, country-western and pure rock 'n' roll. Each of his tunes pays tribute to a variety of stars. Standard punk anthems stand side by side with influences as diverse as Status Quo, Freddie Mercury, Tammy Wynette and Shakin' Stevens. His last album, Made It This Far, was released in the summer of 2009.