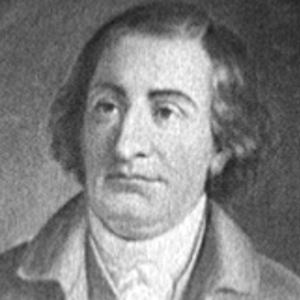 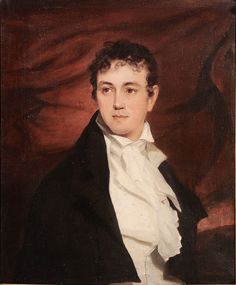 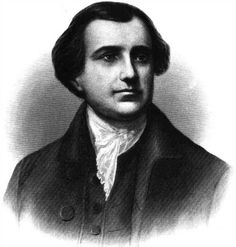 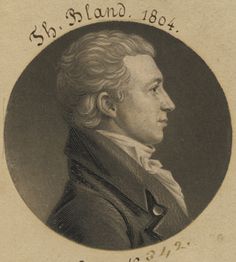 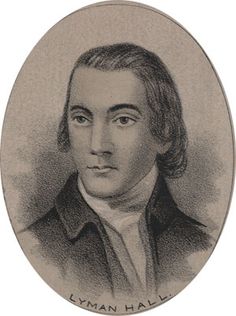 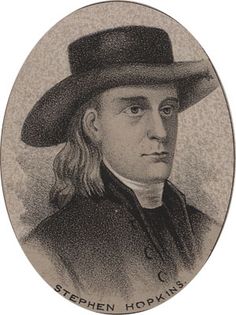 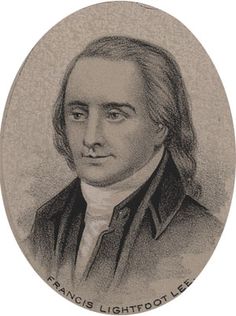 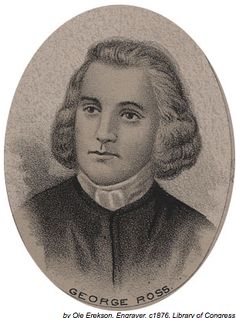 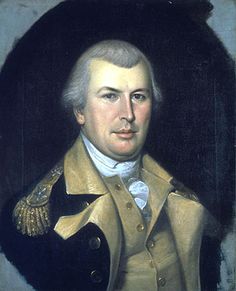 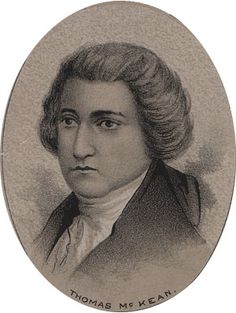 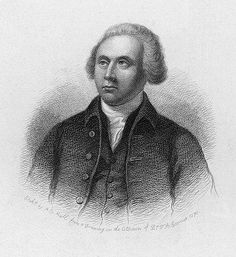 Virginia-born attorney and Politician who served as 1st U.S. Attorney General and was also 2nd U.S. Secretary of State under President George Washington.

He was born in Williamsburg, Virginia, and he attended the College of william and Mary before serving in the Continental Army as an aide to General George Washington.

He served as a Virginia delegate to the Continental Congress from 1779-1782.

He married Elizabeth Nicholas, with whom he had six children. His son, Peyton Randolph, followed in the family political tradition by becoming Governor of Virginia in 1811.

He and Patrick Henry both served as Governor of Virginia in the late Eighteenth Century.