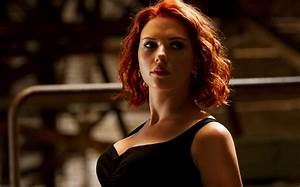 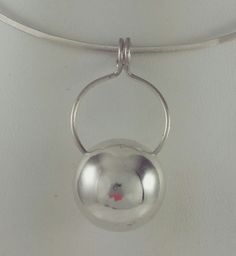 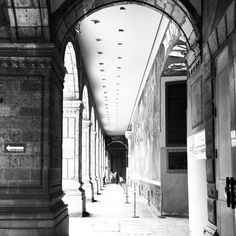 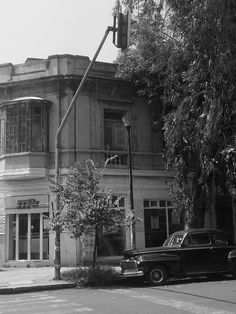 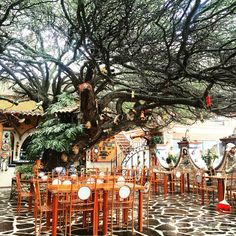 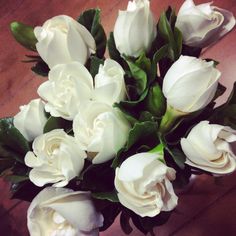 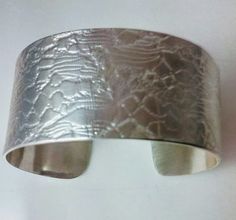 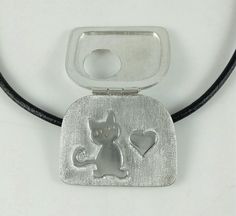 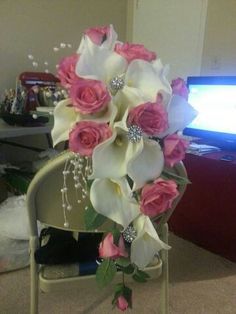 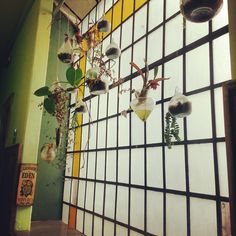 On television, Diaz appeared in the short-lived 1975-76 CBS television series, Popi, which starred Hector Elizondo. Popi which aired on CBS for eleven episodes, was one of the first television series on American network television to feature a Hispanic theme and cast. Her other television credits included guest roles on St. Elsewhere, All in the Family, Barney Miller and The Twilight Zone. In 1991, she played Desi Arnaz's mother, Dolores (Mother Arnaz), in the television movie, Lucy & Desi: Before the Laughter, on CBS.

Edith Diaz died of heart failure on December 19, 2009, at a nursing home in North Hollywood, Los Angeles, California, at the age of 60 She was survived by her sister, Nilsa; brother, Arcadio Diaz Quinones; two nephews and four nieces. Actress Miluka Rivera, who serves on the SAG Ethnic Minorities Committee called Diaz a "gifted performer, a union Latino rights Activist and a loving friend."

Also appeared in a Hawaii Five-0 (the original show, as both Rita Salazar and Maria Ramos) in the episode "A Bullet for El Diablo" (first aired 11-13-73).