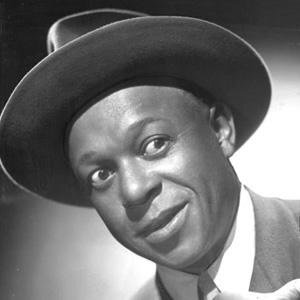 Comic actor who played 's butler on TV and radio for thirty-seven years.

He injured his vocal cords while selling newspapers as a child in San Francisco.

He married Mamie Wiggins Nelson in 1932.