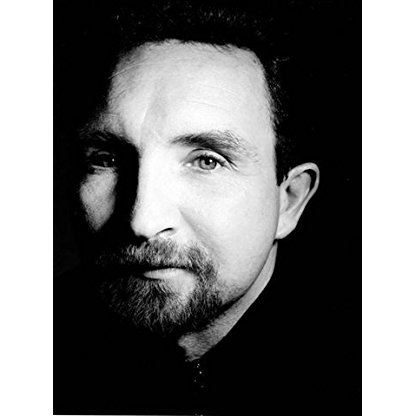 Eddie Marsan was born on June 09, 1968 in  Stepney, London, England, United Kingdom, is Actor, Soundtrack. Eddie Marsan was born in Stepney, East London, to a lorry driver father and a school employee mother, and raised in Bethnal Green. He served an apprenticeship as a printer before becoming an actor twenty years ago. During this time he has worked with directors such asMartin Scorsese, Michael Mann, Steven Spielberg, Terrence Malick, Woody Allen, Alejandro G. Iñárritu, J.J. Abrams, Peter Berg, Guy Ritchie and Richard Linklater.He has collaborated with Mike Leigh on three films: Vera Drake (2004), for which he won the British Independent Film Award for Best Supporting actor; Happy-Go-Lucky (2008), for which he also won a BIFA for best supporting actor as well as the London Film Critics Circle Award and the National Society Of Film Critics; and he has just completed Mike Leigh's latest film, A Running Jump (2012). He was nominated for an Evening Standard Film Award for best actor for The Disappearance of Alice Creed (2009).He is a patron for the School of the Science of Acting and Kazzum, a children's theatre company that promotes the acceptance of diversity.He is married to the make-up artist Janine Schneider (aka Janine Schneider-Marsan) and they have four children.
Eddie Marsan is a member of Actor 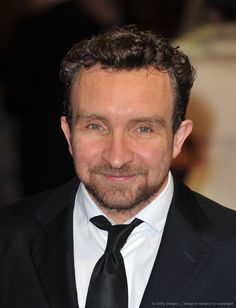 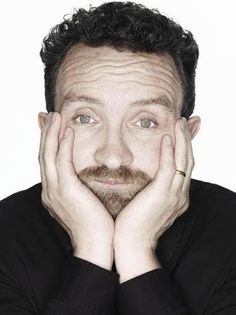 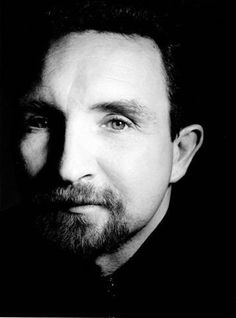 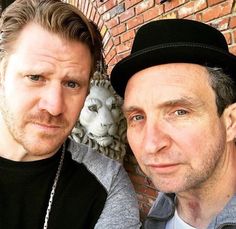 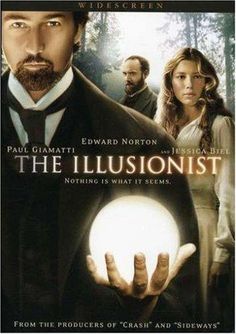 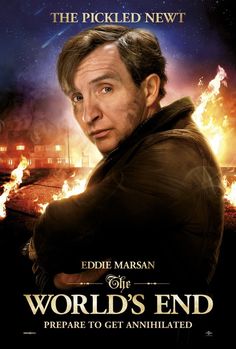 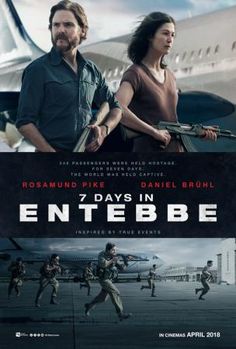 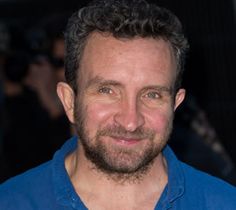 He left school at 16 and initially served an apprenticeship as a printer, before beginning his career in theatre, and moving to television and film. He trained at the Mountview Academy of Theatre Arts, graduating in 1991, and went on to study under Sam Kogan and The Kogan Academy of Dramatic Arts, of which Marsan is a patron.

Marsan's first television appearance was in 1992, as a "yob", in the London Weekend Television series The Piglet Files. One of his more significant earliest television appearances was in the popular mid-1990s BBC sitcom Game On as a bungling bank robber. Marsan went on to have roles in Casualty, The Bill, Grass, Kavanagh QC, Grange Hill, Silent Witness, Ultimate Force, Southcliffe, and more. He also voiced the Manticore in the Merlin episode Love in the Time of Dragons.

Marsan has appeared in numerous and varied film roles, as the main villain in the 2008 superhero film Hancock alongside Will Smith and as Inspector Lestrade in Guy Ritchie's Sherlock Holmes. His other films include Sixty Six, Gangs of New York, 21 Grams, The Illusionist, V for Vendetta, Gangster No. 1, Miami Vice, Mission: Impossible III, I Want Candy, Vera Drake, Happy-Go-Lucky, Tyrannosaur, and Heartless.

In 2012 he played Dr Ludwig Guttmann in The Best of Men. He portrays Terry Donovan, brother to the lead character in Showtime's drama series Ray Donovan. In May 2015 Marsan appeared as the practical Magician Gilbert Norrell, in the 7-part BBC TV period drama Jonathan Strange & Mr Norrell.