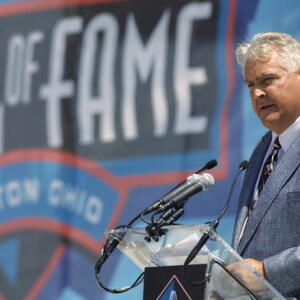 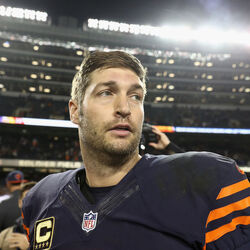 O'Bradovich played his college football at the University of Illinois. He was drafted by the Chicago Bears in the 7th round of the 1962 NFL Draft and played for Chicago his entire career from 1962 to 1971. O'Bradovich led the Bears to victory in the 1963 NFL Championship game when he intercepted a short pass. Before playing for the Bears he played in the Canadian Football League for the B.C. Lions and the Calgary Stampeders. O'Bradovich has worked in radio for Bears broadcasts after retiring. In 2010 he started broadcasting games for the Chicago Rush of the Arena Football League. O'Bradovich has given Hall of Fame induction speeches for Bears Mike Ditka and Dan Hampton. He starred in the television movie Brian's Song. 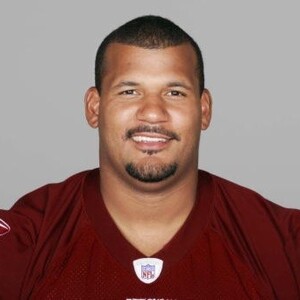 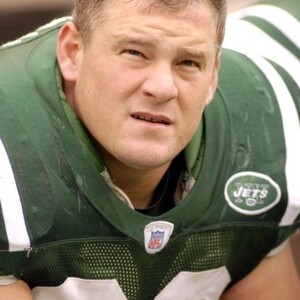 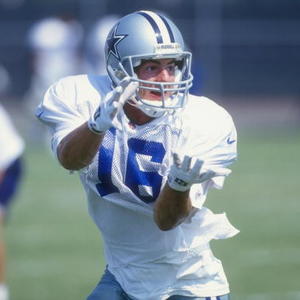