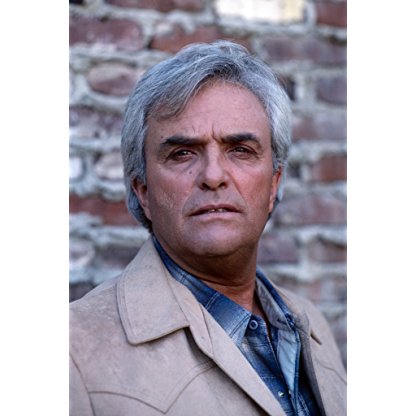 Ed Nelson was born on December 21, 1928 in  New Orleans, Louisiana, United States, is Actor, Special Effects, Producer. Ed Nelson was aiming for a career in the legal profession until he caught the acting bug during his second year of college. In 1952, he headed off to New York City, where he studied direction and production at the School of Radio Technique. He returned to his native New Orleans where he worked as an assistant director at WDSU-TV; he also narrated (and sometimes wrote) episodes of the New Orleans-made TV series N.O.P.D. (1955) with Stacy Harris. Nelson made the acquaintance of Roger Corman when the maverick movie-maker came to Louisiana to shoot the feature Swamp Women (1956); Nelson says he did "everything" on the picture, from playing a part and working as a location manager to wrestling an alligator(!). Nelson worked in many other Corman movies on Corman's Hollywood home turf, including Attack of the Crab Monsters (1957), where Nelson played the crab. In later years, Nelson became one of TV's hottest stars via the nighttime soap opera Peyton Place (1964).
Ed Nelson is a member of Actor 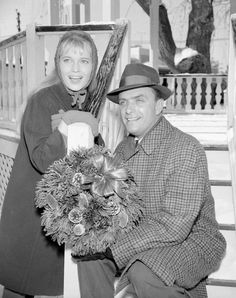 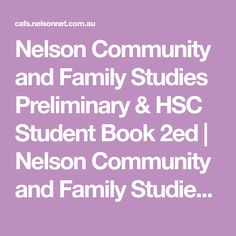 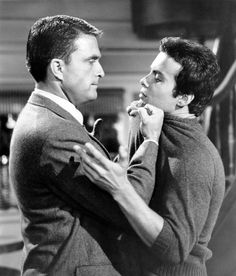 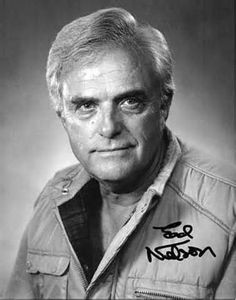 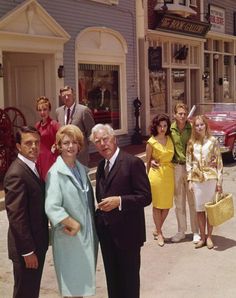 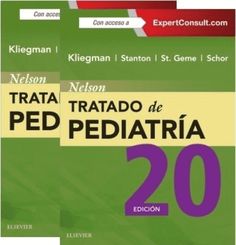 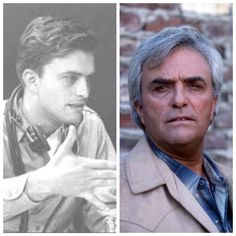 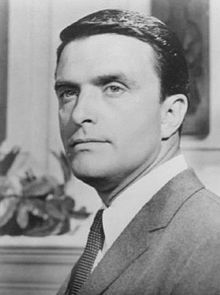 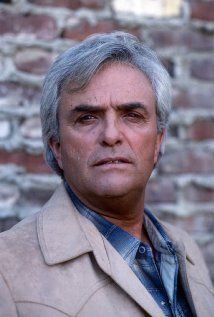 Early in his career Nelson did stunt work for B-movie Producer Roger Corman on the films Swamp Women (1956), Attack of the Crab Monsters (1957), Rock All Night (1957), Carnival Rock (1957), Night of the Blood Beast (1958), The Cry Baby Killer (1958), Teenage Cave Man (1958), and A Bucket of Blood (1959). Also in 1958 he acted in and produced actor-director Bruno VeSota's science fiction horror film The Brain Eaters, which Roger Corman executive produced. That same year he was cast as the lead in Devil's Partner, though the film was not released until 1962. He also appeared in the 1960 thriller Valley of the Redwoods and the 1963 comedy drama Soldier in the Rain, starring Steve McQueen and Jackie Gleason.

Nelson's television career featured many guest starring roles, such as the talented but arrogant Dr. Wade Parsons in the 1962 episode "Doctor on Horseback" of the NBC western series, The Tall Man, starring Barry Sullivan as Sheriff Pat Garrett and Clu Gulager as Billy the Kid. In the story line Dr. Parsons works to save the life of a pregnant young woman who attempts suicide when her husband deserts her.

In 1964, Nelson secured his most famous role, portraying Dr. Michael Rossi on the ABC drama Peyton Place, staying with the series during its entire run from 1964 to 1969. Nelson reprised his role in two made-for-TV movies, Murder in Peyton Place and Peyton Place: The Next Generation.

While living in Los Angeles, Nelson was an active member of the Screen Actors Guild and was elected to the union board for many years. Nelson was a long-standing member of the Academy of Motion Picture Arts and Sciences and maintained a long tradition of participation in voting for the Academy Awards. In the early 1970s, he ran for city council and mayor of San Dimas, California until a Federal Communications Commission ruling said that if he appeared in television programs his political opponents must be given equal time.

In 1999, Nelson returned to Tulane University to finish credits toward his undergraduate degree, which he completed the following year at age 71. He and his wife, Patsy, enjoyed semi-retirement visiting their six children and fourteen grandchildren. One of his children is actor Christopher S. Nelson.

Until 2005, he had been teaching acting and screenwriting in New Orleans at two local universities there. Hurricane Katrina prompted him to move his family far to the north to Sterlington, Louisiana. At the time of his death, however, he had relocated to Greensboro, North Carolina, where he had been in hospice care. He died at age 85.

Nelson was cast in episodes of such other westerns as Maverick, Wagon Train, Black Saddle, Have Gun – Will Travel, The Rebel (five times), Johnny Ringo, Gunsmoke, Tombstone Territory, Laramie, Bonanza, Stoney Burke, The Dakotas, "The Rifleman" and Redigo. He appeared on drama and adventure series too, such as Combat!, The Fugitive, The Twilight Zone, Flight, The Silent Service, The Outer Limits, Harbor Command, Tightrope, The Blue Angels (as the arrogant FLIGHT instructor Lieutenant Dayl Martin in "The Jarheads"), COronado 9, The Eleventh Hour, Thriller, and Channing, an ABC drama that romanticizes college life. He guest starred on Mission: Impossible and Jackie Cooper CBS military sitcom/drama, Hennesey.

Nelson died on August 9, 2014, in Greensboro, North Carolina, from congestive heart failure. He was 85 years old. He was survived by his wife, four daughters, two sons, 14 grandchildren, and 10 great-grandchildren.