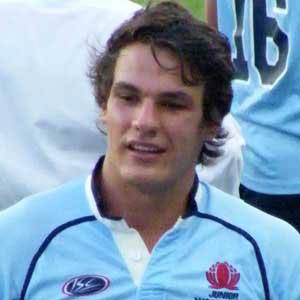 Prop who debuted for the Australia Sevens team in 2007.

He was a silver medalist in the Commonwealth Games.

He was captain of the Australian team that won Gold in the Cup Final of the 2012 Japan Sevens tournament.

His brother, Jono Jenkins, played rugby for the NSW Waratahs.

He and Bernard Foley were both part of the Australian sevens team.