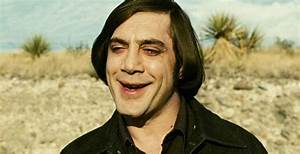 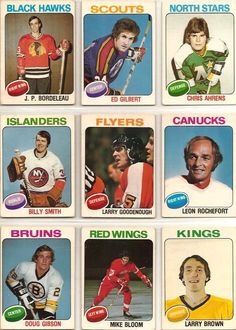 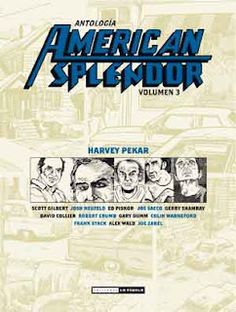 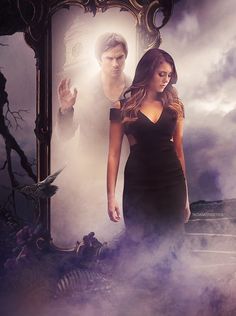 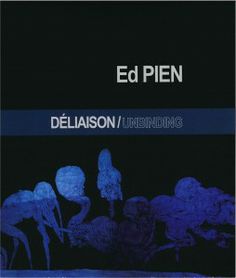 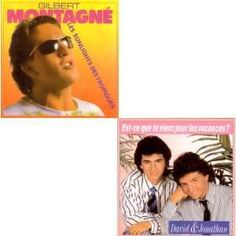 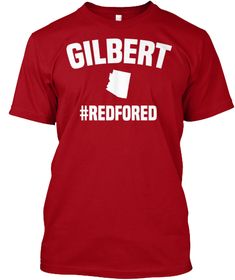 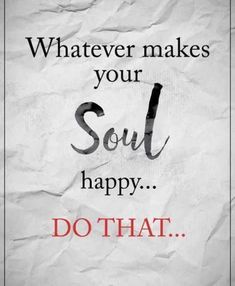 During the 1960s, Gilbert appeared on television series such as The Gallant Men, Combat!, The Rogues and Mannix. In 1966, he guest starred as Robert Cramer on four episodes of Ben Casey. He is well known as Fenton Hardy on the 1970s television series The Hardy Boys/Nancy Drew Mysteries.

He provided the voices of Superion (replacing Frank Welker), Thrust and Blitzwing in the 1984-86 seasons of The Transformers, Kissyfur's father Gus in Kissyfur, Thirty-Thirty, Sandstorm, Shaman and other voices in BraveStarr, Baloo in the Disney animated series TaleSpin, General Hawk in G.I. Joe: A Real American Hero, Puggsy and Daddy Starling in Tom and Jerry: The Movie, Mr. Smee in Peter Pan and the Pirates, Phasir in the Aladdin television series, The Mandarin in the first season of Iron Man: The Animated Series and Dormammu in Spider-Man: The Animated Series. He also voiced Tigger on some albums and read-along cassettes in the early 1990s.

He died on May 8, 1999 of lung cancer. His interment was at Eternal Valley Memorial Park and Mortuary in Newhall, California.