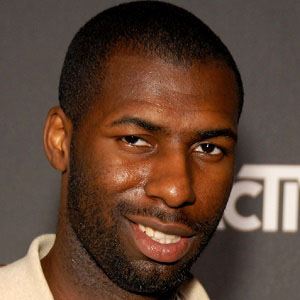 Ed Davis was born on June 5, 1989 in DC. NBA power forward/center who began his career with the Toronto Raptors in 2010.
Ed Davis is a member of Basketball Player 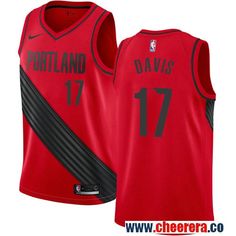 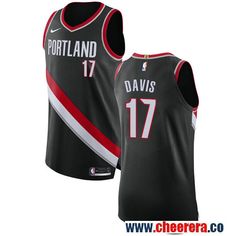 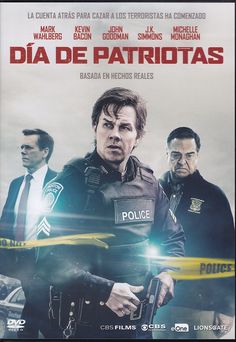 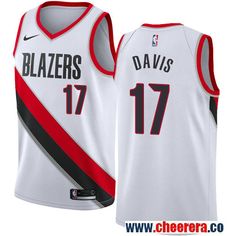 NBA power forward/center who began his career with the Toronto Raptors in 2010.

He played 2 years of college basketball at North Carolina, winning an NCAA Championship in 2009.

He led Benedectine High School to two state championships in Virginia, and averaged 22 points, 14 rebounds and 7 blocks as a senior.

His father Terry Davis played in the NBA.

In 2013 he joined the Memphis Grizzlies to play alongside power forward/center Zach Randolph.