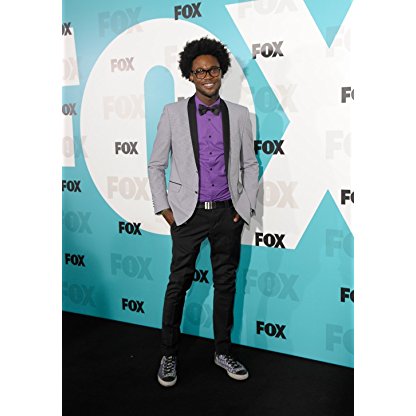 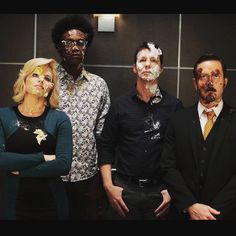 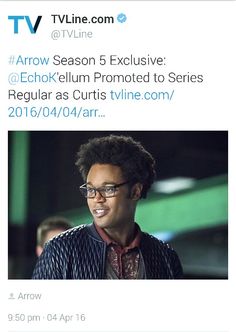 Born in Chicago, Illinois, he moved to Los Angeles in late 2009 to pursue a career in comedy. He is a graduate of The Groundlings, I.O. West, and the Upright Citizens Brigade.

Kellum gained his first major role in 2012 when he was cast in the FOX comedy Ben and Kate (then titled Ben Fox Is My Manny) playing the role of Tommy, the best friend of the titular character Ben (Nat Faxon). Following Ben and Kate, Kellum was cast as Hunter in NBC's Sean Saves the World starring Sean Hayes and Megan Hilty.

In 2015, Kellum was cast in the recurring role of Curtis Holt, based on the DC character Mister Terrific, in the fourth season of The CW drama series Arrow. Curtis is a technological savant and Inventor who works at Palmer Technologies under the supervision of Felicity Smoak, and later becomes a member of Team Arrow. In April 2016, it was announced that Kellum would be promoted to series regular for the fifth season of Arrow.

In 2017, Kellum appeared in Netflix's Girlfriend's Day as Madsen, beat poet and a co-worker of Bob Odenkirk's character.