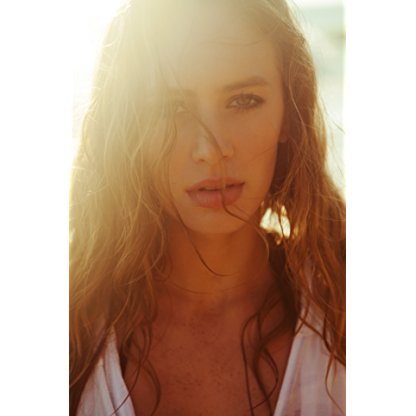 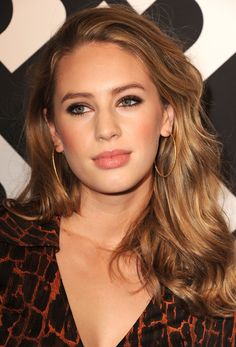 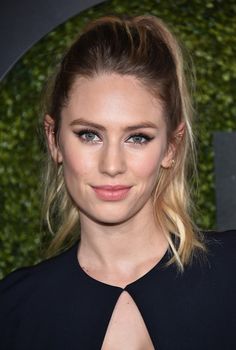 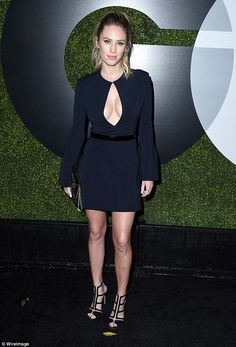 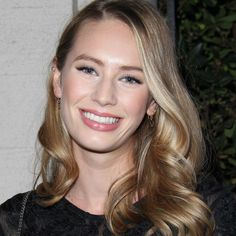 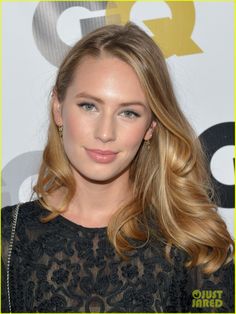 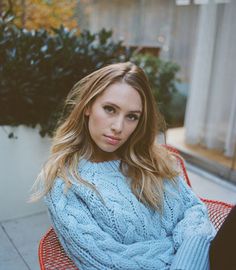 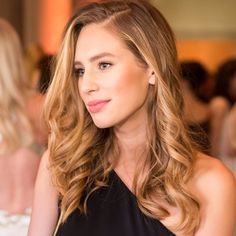 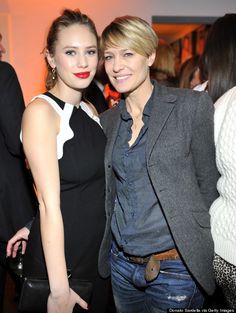 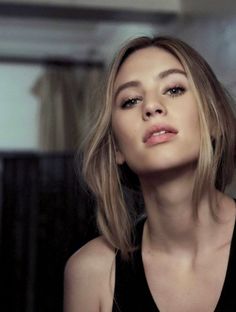 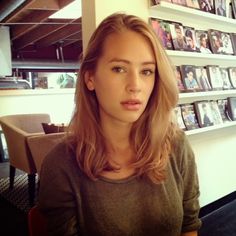 Penn's mother, Robin Wright, surrendered the role of Maid Marian in Robin Hood: Prince of Thieves due to her pregnancy with Dylan. Penn was born to Wright and Sean Penn in Los Angeles on April 13, 1991, and raised in Ross, a town in Marin County, California. Her father, Penn, is a two-time Academy Award for Best Actor-winner, while her mother, Wright, is a Golden Globe Award for Best Actress – Television Series Drama-winner. She has a younger brother named Hopper Jack. She attended Marin Academy, and dropped out of the University of Southern California after one semester. She spent time living in New York City. Her parents' divorce was finalized in 2010. Before modeling, Penn had worked delivering pizzas, as a waitress, and as a freelance screenplay Editor. She also worked in New York City as a restaurant hostess and an intern at an advertising agency.

Penn appeared at #68 on Maxim annual Hot 100 list in 2014, and at #93 in the AskMen.com 99 Most Desirable Women list that same year. In June 2014, she filmed a role in the music video for the Nick Jonas song "Chains" at the Hotel Alexandria. In September 2014, Penn and Poppy Delevingne played biker women in Rock Roll Ride, a short film directed by Julia Restoin Roitfeld for shoe designer Stuart Weitzman for Paris Fashion Week. She appeared on the cover of L'Officiel that December and the cover of Asos in August 2015. In January 2016, Penn and her younger brother, Hopper, did their first joint fashion modeling campaign together, eventually making media appearances at Milan Fashion Week.

Her first film was the horror movie Condemned, directed by Eli Morgan Gesner, in which she plays the girlfriend of a band member living in a rundown building The film opened on Friday the 13th in November 2015. Another early role was in Elvis & Nixon, which stars Kevin Spacey. The movie was presented in at least one spring film festival and was released in April 2016. In November 2015 it was announced that she had booked roles in a pair of independent films: GenRX and Unfiltered.