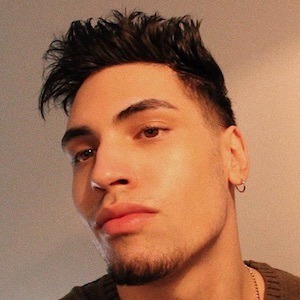 He has earned over 70,000 subscribers on his YouTube channel.

He is from London, England. His parents are from Ireland and Mauritius.

He collaborated with Sebastian Olzanski on a video called "Signs a Guy Doesn't Like You."