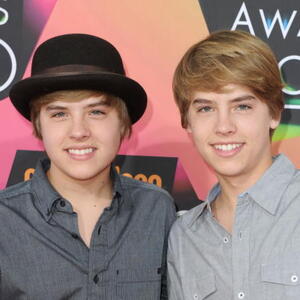 Dylan and Cole Sprouse Net Worth

Their first film was Big Daddy with Adam Sandler in which they played the part of Julian McGrath. Since they are twin brothers, they took turns in the acting role of Julian. At six months old they did a toilet paper commercial and their first role in a television sitcom was at eight months old, when they starred as Patrick Kelly in Grace Under Fire. Since they are twins, they were in front of the camera at intervals, each playing the same character. Other films include, The Astronauts Wife, I Saw Mommy Kissing Santa Claus, Apple Jack, The Suite Life Movie and more. They also did voice acting in the animated films, Holidaze: The Christmas That Almost Wasn't, Eight Crazy Nights, and Kung Fu Magoo. They also were the voice of Shasta, a puppy in the film, Snow Buddies.

In the early 2000's Dylan and Cole made appearances on several television sitcoms such as, That's So Raven, Friends, That 70's Show, According to Jim, Hannah Montana, The Wizards of Waverly and more. They also appeared in as Zim and Zam in the animated television series, The Emperors New School. They finally had worked their way up to their own television sitcom, on the Disney Channel, called, The Suite Life of Zack and Cody. Dylan played the role of Zack Martin and Cole played Cody Martin. This series won the hearts of teenage and pre teens everywhere, not to mention adults as well. The boys grew more and more popular with every episode. The show ran for 88 episodes and they have become members of the Disney Channel Circle of Stars and participate in the Disney Channel Games every year, beginning in 2006. As the boys got older the Suite Life of Zack and Cody changed over to the Suite Life on Deck, where the boys attended high school on a cruise ship named the S.S. Tipton, which belongs to the father of London Tipton, also a student. The Suite Life on Deck lasted for about three seasons and ended with the kids all graduating from Seven Seas High. The Suite Life series is the longest running series, starring the same characters in 162 episodes. After the Suite Life on Deck series concluded, the S.S. Tipton was dismantled.

Dylan and Cole Sprouse were born in Arrezo, Tuscany, Italy, in 1992. Their parents are Americans, Matthew Sprouse and Melanie Wright, who were teachers. They lived with their parents in Long Beach, California, after moving back to the states. Their parents divorced in 2007. The boys have a clothing line, magazines and comics series for teens and preteens. There are also books out titled: Sprouse Bros. 47 R.O.N.I.N., depicting the boys as young undercover agents. This was all in an arrangement with DualStar, but later the Sprouse brothers concluded their business with DualStar, and continued their clothing line, which is sold only online. They also have endorsement deals with Dannon Danimals and Nintendo DS. The boys are represented by William Morris Endeavor.

Their favorite things to do is skateboarding, basketball, writing and illustrating comics, surfing and snow boarding. They have three dogs belonging to their family, "Curry" which is their stepmother's pet, "Pinky" belongs to their dad and "Bubba" is the pet belonging to Cole and Dylan. The boys are planning to attend New York University. Dylan plans to major in fine studio arts, with a minor in economics and Cole plans to major in film and television production, with a minor in drama. 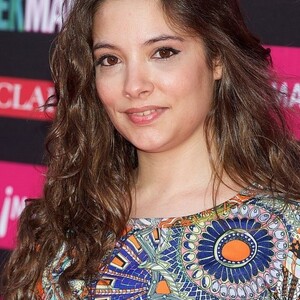 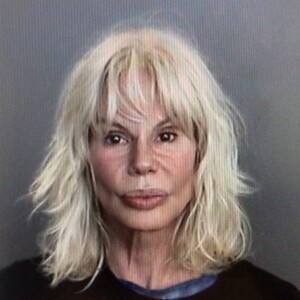 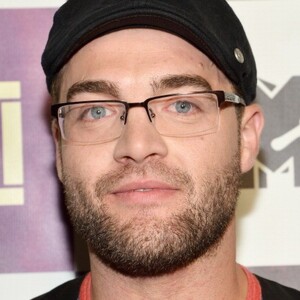 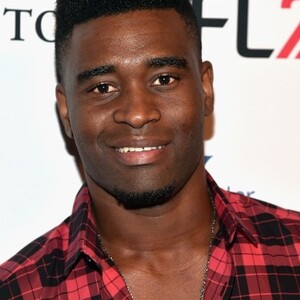