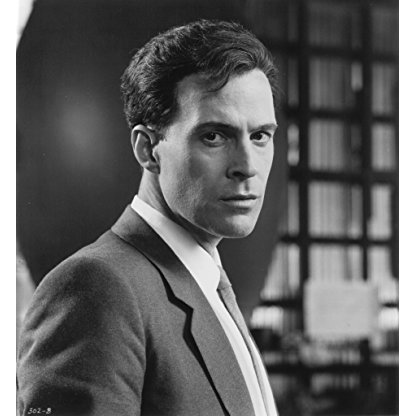 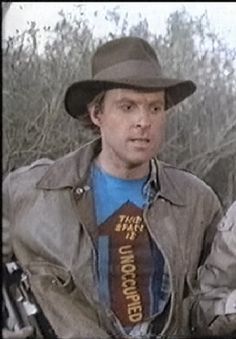 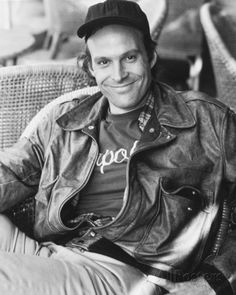 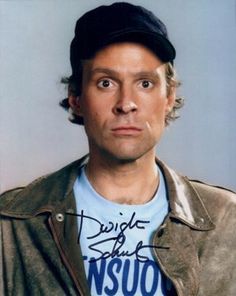 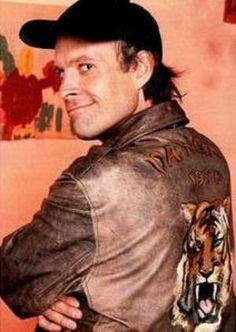 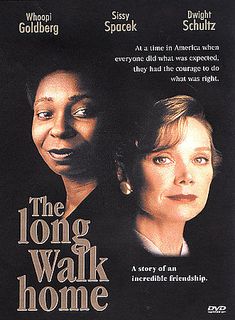 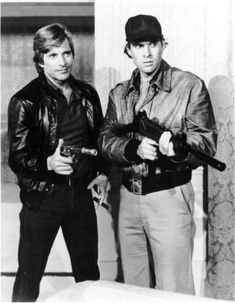 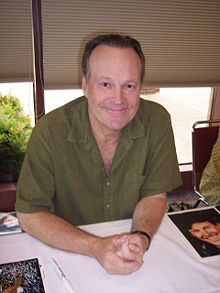 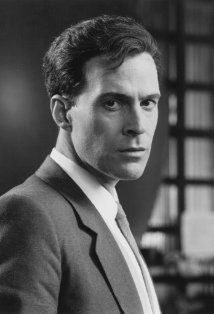 Schultz's breakthrough role was the character of Captain "Howling Mad" Murdock on The A-Team. Schultz has also appeared in films including The Fan (1981), and starred in Fat Man and Little Boy (1989), as J. Robert Oppenheimer. In the early 1990s, he had a recurring role as Lieutenant Reginald Barclay in Star Trek: The Next Generation. Schultz reprised the role in Star Trek: Voyager and the film Star Trek: First Contact. Schultz played a dramatic change of pace role in the 1992 television film Child of Rage, starring opposite Mel Harris as a compassionate couple who adopt a troubled girl who has been sexually abused. In November 2009, he confirmed that he and former A-Team co-star Dirk Benedict would have a cameo in the feature film The A-Team; however, both Schultz's and Benedict's parts were ultimately cut from the film, but placed after the credits as an easter egg.

Schultz married Actress Wendy Fulton in 1983. They have one daughter, Ava (born 1987), who serves in the Marines.

He hosted a conservative talk radio podcast called Howling Mad Radio, which ended in March 2009. Schultz has also guest hosted for Michael Savage on The Savage Nation, Jerry Doyle on The Jerry Doyle Show, and Rusty Humphries on The Rusty Humphries Show on numerous occasions.

Schultz is a conservative and in 2012 began regular appearances on The Glazov Gang, an internet political talk show hosted by Jamie Glazov, the managing Editor of FrontPage Magazine. He also posts political commentaries and podcasts on his official fansite.