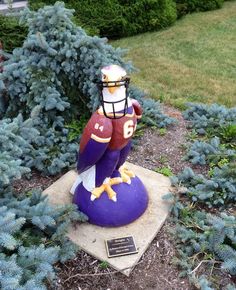 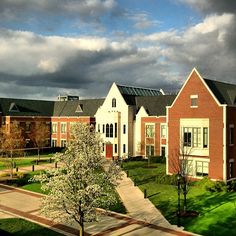 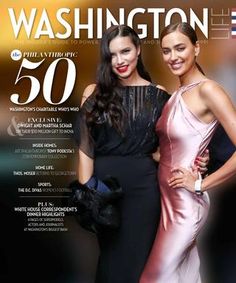 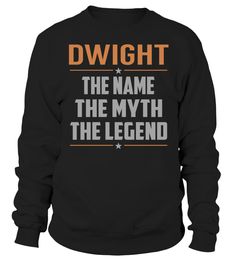 Dwight Schar grew up in rural northeast Ohio and graduated from Norwayne High School in 1960. He then attended Ashland University (then Ashland College) in Ashland, Ohio, where he majored in education. After graduating from Ashland in 1964, Dwight began teaching, and on the weekends, he had a job selling homes. Schar soon left teaching to pursue a career in home building. In 1980, Schar founded his own company, NVHomes, which eventually acquired his former employer, Ryan Homes, in 1987; the company was thus renamed NVR. Today, NVR is the corporate umbrella under which NVHomes, Ryan Homes, Fox Ridge Homes, Rymarc Homes, Heartland Homes, and NVR Mortgage operate.

Along with his involvement in the Republican National Committee, Schar is also a well-known financial supporter of the Republican Party and numerous Republican candidates, making contributions through his company as well as private contributions from both his McLean, VA home and his home in Palm Beach, FL. In both the 2000 and 2004 Bush-Cheney presidential campaigns, Schar was not only a donor, but also a major fundraiser. In the 2000 campaign, Schar was a Bush “pioneer”, the distinction given to those committed to raising $100,000 or more for the campaign. In the 2004 re-election campaign, Schar rose to the new level of “Ranger,” raising $200,000 or more.

In 2004, Schar donated $200,000 to Norwayne High School, his former high school in Creston, OH to go toward the construction of a new track, football stadium, and scoreboard. The school named the new track the "Dwight Schar Track" in his honor. In 2006, he donated $5 million to his alma mater, Ashland University, to help fund the construction of their new education building. The university named the new building "Dwight Schar College of Education" in his honor. In 2009 Schar again made a $7 million donation towards the new Ashland University on-campus football, track & field and Soccer facilities, named appropriately "Dwight Schar Athletic Complex". Then most recently he gave another $7 million to his alma mater for the purchase of Med Central College of Nursing, which is now known as the Dwight Schar College of Nursing & Health Sciences. In 2011, Schar once again donated at least another $800,000 to his high school, Norwayne High School, to update the auditorium, putting in the latest lighting and sound technologies. The remainder of that money went on to update the band, art rooms, as well as an education and learning center for existing students and continuing education students linked to local universities. The auditorium was then renamed the Dwight Schar Performing Arts Center, in his honor. In 2014, Mr. Schar pledged $12 million to Elon University in Elon, NC, which will help fund construction of buildings for the School of Communications and a proposed convocation center. Such contribution is the largest single gift in the school's history. Shortly thereafter, Schar contributed $50 million to INOVA Health Center in Fairfax, VA, thus launching the INOVA Dwight and Martha Schar Cancer Institute. The center will anchor the new INOVA Center for personalized Health recently established, which will provide a platform for the development and application of advances in cancer treatment and personalized Medicine through genomics. Dwight Schar has also made seven figure donations to George Mason University, Child Helps, Youth for Tomorrow and the George W. Bush Presidential Library. Other major gifts have been made to Rosarian Academy and Royal Poinciana Chapel. In May 2016, George Mason University President Angel Cabrera announced Dwight Schar's $10 million gift to the George Mason University School of Policy, Government, and International Affairs, which will be known as the Schar School of Policy and Government.

In May 2016, it was announced that the George Mason University School of Policy, Government, and International Affairs had received a $10 million gift from long-time Mason supporter Dwight C. Schar. In recognition of this gift, Mr. Schar’s many prior contributions, and his stated long-term commitment to the school, the Board of Visitors approved the naming of the school in his honor. The school, which serves some 2,000 undergraduate and graduate students each year, will be known as the Schar School of Policy and Government.