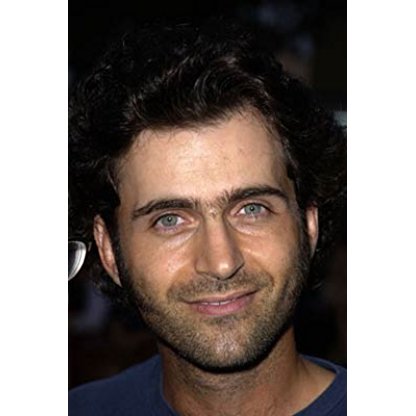 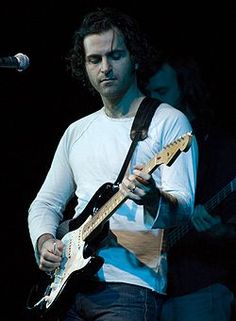 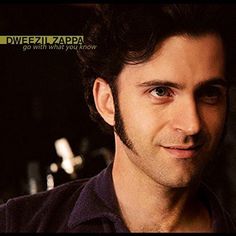 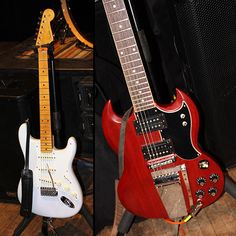 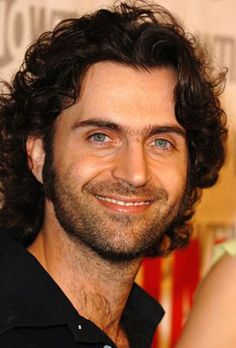 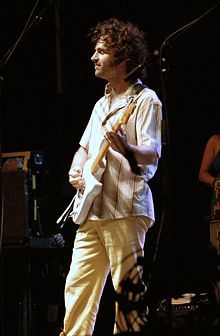 In the 1980s, Zappa worked as an MTV VJ and was promptly fired after badmouthing MTV on The Howard Stern Show. He also recorded some solo albums, as well as playing for other artists. Zappa can be heard playing lead guitar on the Fat Boys' "Wipe Out" (1987) and can be seen in the music video for Don Johnson's top 40 song, "Heartbeat". He also played co-lead guitar (along with Reb Beach) on Winger's cover of Jimi Hendrix's "Purple Haze". He also had a part in the Futuristic Arnold Schwarzenegger film The Running Man as Stevie ("Don't touch that dial!"), and gave his most famous cameo role in John Hughes's Brat Pack film, Pretty in Pink (starring Molly Ringwald), as Andie's friend, Simon.

Since the early 1990s, Zappa has been working on a piece of music named "What the Hell Was I Thinking?", a 75-minute piece featuring guitar solos by dozens of famous guitar players. The project has suffered from numerous difficulties and has been reworked several times since the '90s. Dweezil said in September 2004: "I started recording it on analog tape almost 13 years ago... There are probably about 35 guest guitar players on it, everybody from Brian May to Eddie Van Halen, Eric Johnson, Angus and Malcolm Young — it's quite a crazy project. I'm still waiting and hoping to record Jeff Beck and Jimmy Page as some of my final guests on there."

From 1998 to 2004, Zappa dated musician Lisa Loeb. Zappa and Loeb wrote and performed music together, and Zappa toured with Loeb's band. The couple co-hosted the cooking show Dweezil & Lisa on Food Network in 2004.

In the mid-1990s, Zappa voiced the character Ajax Duckman on the animated series Duckman. He also briefly appeared in the television sitcom Normal Life with sister Moon Unit Zappa and former Laverne & Shirley star Cindy Williams. He composed and performed the theme music for The Ben Stiller Show (the solo from Spinal Tap's "Break Like the Wind"). In 1998, Zappa played music agent John Kaplan in the Warner Bros. family comedy Jack Frost. In 1999, Dweezil, alongside his brother, Ahmet Zappa, starred in a show featuring celebrities, bands and dance troupe called Happy Hour which debuted April 3, 1999 on the USA Network. The show lasted for one season despite its success due to a copyright dispute over the title of the show.

Zappa married fashion Stylist Lauren Knudsen on September 3, 2005 in Los Angeles. They have two daughters: Zola Frank Zappa (born 2006) and Ceylon Indira Zappa (born 2008). In March 2010 Knudsen filed for divorce in L.A. County Superior Court. According to the documents, she cited irreconcilable differences and applied to share legal custody of the two daughters. In March 2012, with the divorce case still unresolved, Zappa's former Lawyer made a public issue of his unpaid legal bills. Dweezil went on to marry Megan Marsicano in a private ceremony in Los Angeles in April 2012.

In "Weird Al" Yankovic's 2003 eleventh studio album Poodle Hat, Zappa performs the opening guitar solo and lends his vocal talents to the track, "Genius in France". In 2006, Zappa organized the "Zappa Plays Zappa" tour. He assembled a band of young Musicians with a view to bring the music of Frank Zappa to a younger audience. The tour also featured guest appearances by Steve Vai, Napoleon Murphy Brock and Terry Bozzio. The tour began in Europe in May with dates in the U.S. from June. After a break it continued in the U.S. on October 18, 2006. The 2007 version of the tour ran from July, finishing in Australia in early December, and featured Ray White as special guest. The shows ended with the promise: "There are so many songs we want to learn to play ... see y'all next year ...", and further tours have followed each year since 2007. In 2009, Ray White left Zappa Plays Zappa for an undisclosed reason.

Following the death of Zappa's mother, Gail, in October 2015, it was revealed that his siblings Ahmet and Diva were given control of the Zappa Family Trust with shares of 30% each, while Dweezil and his sister Moon were given smaller shares of 20% each. As beneficiaries only, Moon and Dweezil will not see any money from the trust until it is profitable—in 2016, it was "millions of dollars in debt"—and must seek permission from Ahmet, the trustee, to make money off of their father's music or merchandise bearing his name. Zappa received a cease-and-desist letter from the trust after he announced that he was being forced to perform his upcoming tour as “Dweezil Zappa Plays Frank Zappa” instead of using “Zappa Plays Zappa.” In response to the trust’s action, he renamed his performance series “50 Years of Frank: Dweezil Zappa Plays Whatever the [email protected]%k He Wants — the Cease and Desist Tour.”

In 2016, Zappa went on tour to celebrate the 50th anniversary of the release of Frank Zappa's album Freak Out!. The tour was titled "50 Years of Frank: Dweezil Zappa Plays Whatever the [email protected]%k He Wants – The Cease and Desist Tour". The tour title was inspired by Zappa's feud with his brother Ahmet over the use of the "Zappa Plays Zappa" moniker, which resulted in Ahmet sending Zappa a cease-and-desist letter through the family trust.