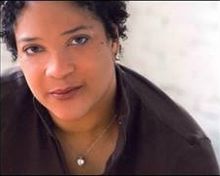 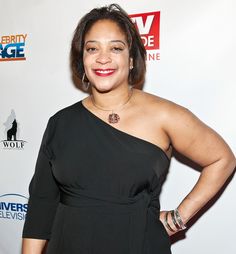 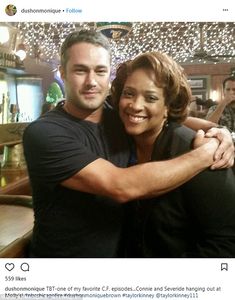 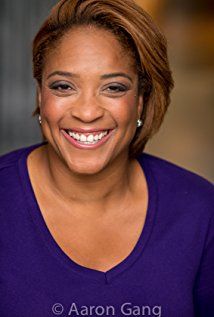 Brown was born in Chicago on November 30, 1968, to Tim and Liz Colburn. She was a graduate of Whitney M. Young Magnet High School and Governors State University, with a master's degree in school counseling. Brown previously worked at Chicago’s South Shore International College Preparatory High School as the guidance counselor, and at Kenwood Academy High School as a crisis counselor and drama instructor.

Brown was active in theatre in her hometown for many years. Her first performance on television was 2003's made-for-TV-movie Skin Complex. From 2005 to 2007, she was on Prison Break. Brown appeared in 2011's The Dilemma in an uncredited role. Brown was in 2012's romantic comedy One Small Hitch.

Brown had one child: a daughter, Zoe. She had one brother and two sisters: Zachary, Zaire, and Jamyra Colburn. Brown checked herself into the hospital earlier in the week of her death, after experiencing chest pains, but was released after undergoing tests. She died at St. James Olympia Fields Hospital on March 23, 2018. The Cook County coroner scheduled an autopsy on March 24, 2018, for a cause of death.