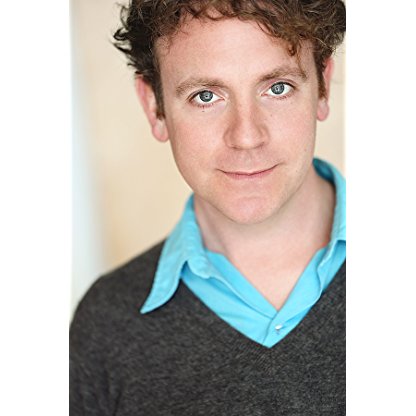 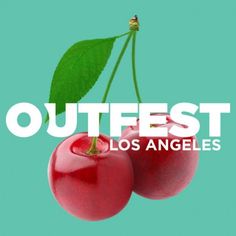 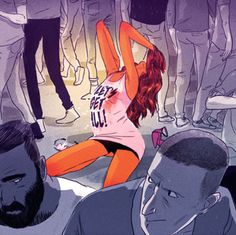 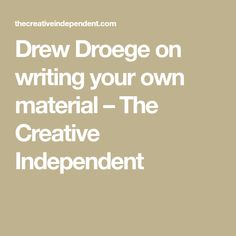 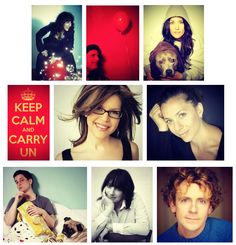 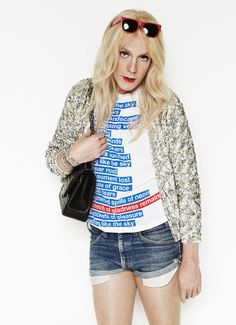 In 2010, Droege was given Outfest Film Festival's Special Programming Award For Emerging Talent. In 2011, he was named one of Out magazine's OUT 100. In 2012, LA Weekly cited Droege as one of Los Angeles' Top 10 Comedy Acts To Watch. In 2017, Droege won an Indie Series Award for Best Guest Actor (Comedy) for his performance as Dewey in the web series #Adulting.

In 2012 and 2013, Droege appeared in the comedy series Romantic Encounters and the interview series All Growz Up, both opposite Melinda Hill. Droege also starred in Crowned.