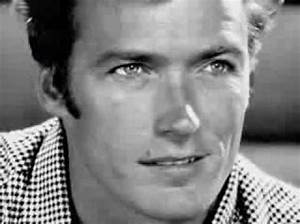 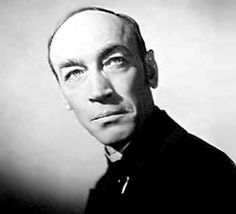 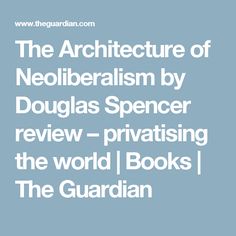 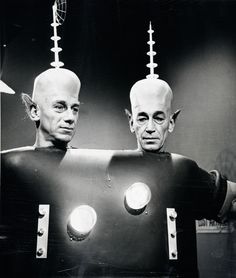 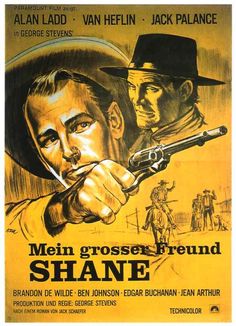 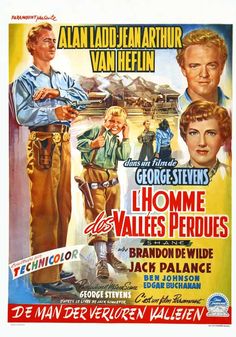 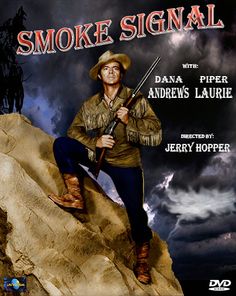 He worked as a stand-in and in production departments. An early featured film appearance of Spencer was in 1945's The Lost Weekend where he portrayed a delusional patient in the alcoholic ward at Bellevue Hospital, tormented by visions of beetles crawling over him in a fit of delerium tremens. He also appeared in The Big Clock (1948), Monkey Business with Marilyn Monroe, Ginger Rogers and Cary Grant (1952). Also in the western classic Shane with Alan Ladd (1953) as "Swede" and in the thriller The Glass Wall (1953). The balding, lanky actor usually appeared in films as a Doctor or wise-cracking reporter, as he did in Houdini (1953) and Them! (1954). He appeared in a number of science fiction and fantasy themed movies, including reporter Ned Scott in the horror classic The Thing from Another World (1951), in which he uttered the film's final line: "Keep watching the skies!". Spencer also had a memorable role as a two-headed Martian in The Twilight Zone episode, aired the year after his death, "Mr. Dingle, the Strong", and played the role of Mr. Kraler, a protector of Anne Frank, in the 1959 film The Diary of Anne Frank, for a total of 83 films and TV shows. Other notable appearances (often uncredited):

Although he appeared in numerous films, he was in real-life Ray Milland's stand-in. He was given small uncredited acting parts in Milland's films, which led to his being cast in several featured parts including The Big Clock (1948), The Monitor in This Island Earth (1955) and as Scotty the reporter in The Thing from Another World (1951).