College basketball coach who debuted as a head coach in 2005 with Tulsa.

In 2008 he led Tulsa to the College Basketball Invitational Championship.

Before landing a head coaching job, he was named a "head coach in waiting" by Jay Bilas. 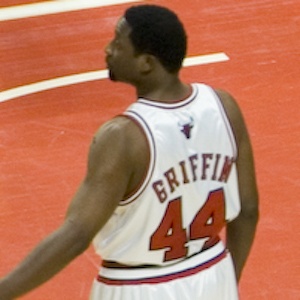 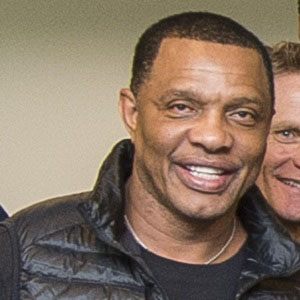 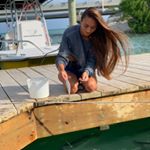 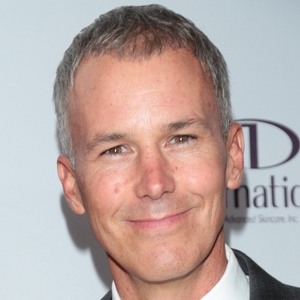 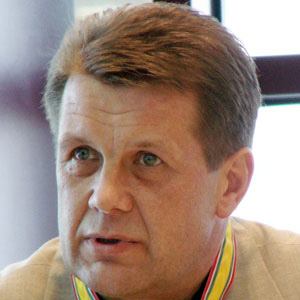 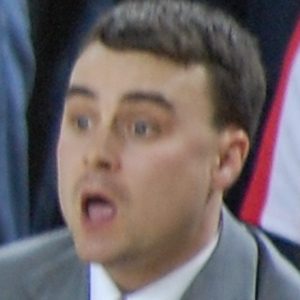 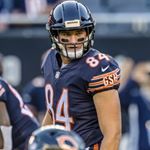 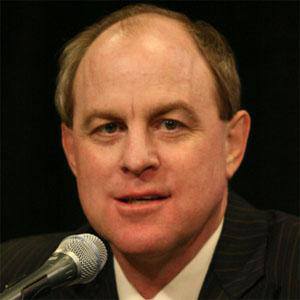 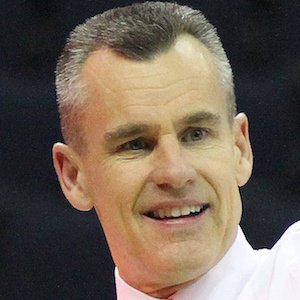 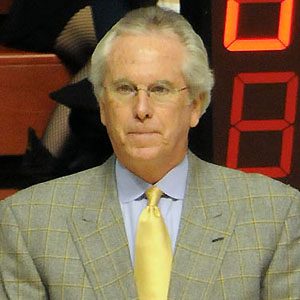