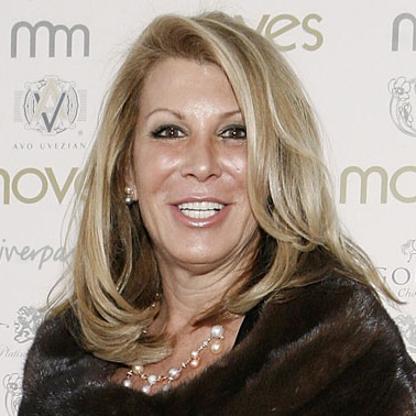 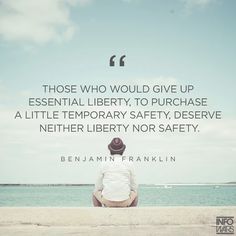 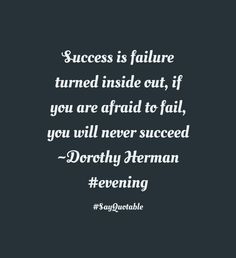 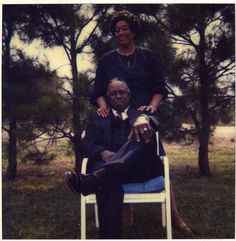 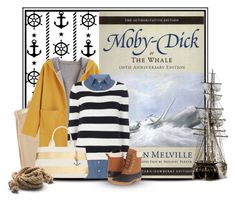 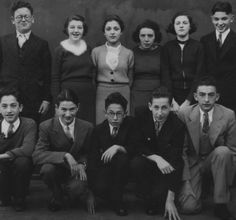 A debutante chosen by Allan Dwan, Collyer had her first starring role in 1927 when she starred in East Side, West Side. She did a total of eleven films during the silent film era, and unlike many of that period she made a successful transition to sound movies.

In 1928 she was one of thirteen girls selected as "WAMPAS Baby Stars", an honor her Future sister-in-law Marian Shockley would also receive later on in 1932. In 1930 Collyer starred opposite Louise Dresser and Joyce Compton in The Three Sisters, and that same year she starred with Claudia Dell in Sweet Kitty Bellairs. She starred in nineteen films from 1930 to 1936. She took a break in the 1940s, either by choice or due to her not receiving starring roles. During the 1950s she returned to acting, having a regular role on the television series The Stu Erwin Show (aka "Trouble With Father") from 1950 through 1955, starring with her husband, Stu Erwin. She played in one episode of the 1958 series Playhouse 90, then retired.

Collyer was the sister of Bud Collyer, and her sister-in-law was Actress Marian Shockley. On July 22, 1931, in Yuma, Arizona, she married actor Stu Erwin; they remained wed until he died in December 1967, just a few months before her own death.

Collyer died at the age of 61 on March 16, 1968, of bronchial pneumonia. She was interred at Chapel of the Pines Crematory. 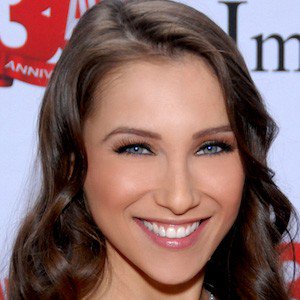 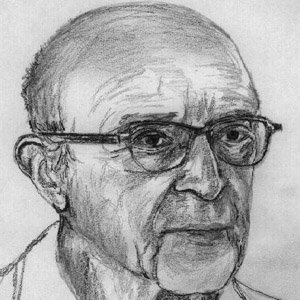 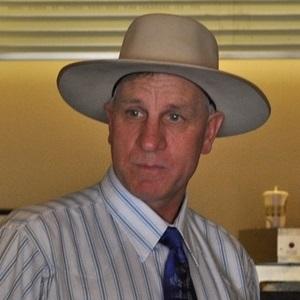