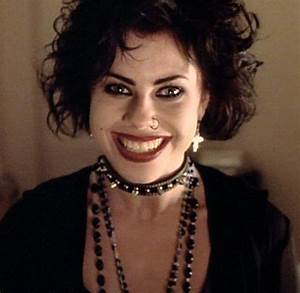 Dorothy Dell was born on January 30, 1915 in Mississippi. American actress who appeared in the 1934 film, 'Little Miss Marker.'
Dorothy Dell is a member of Movie Actress 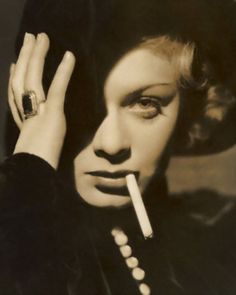 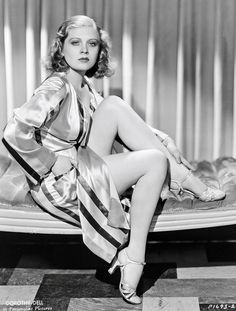 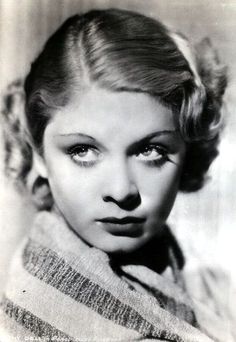 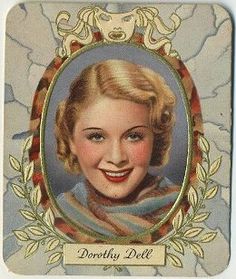 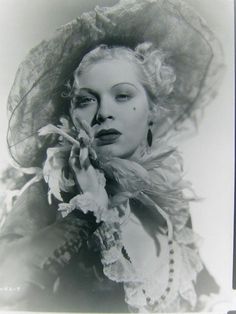 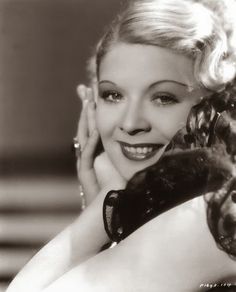 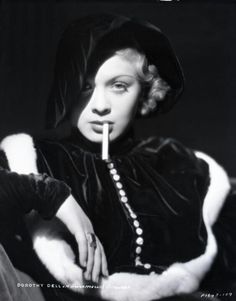 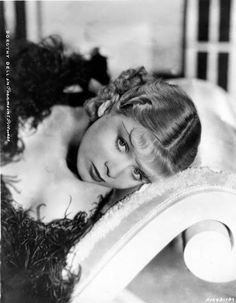 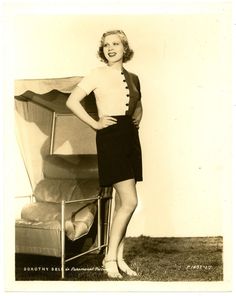 American Actress who appeared in the 1934 film, 'Little Miss Marker.'

She won the 'Miss New Orleans' beauty pageant in 1930 and subsequently became a performer on the vaudeville circuit.

She died at age nineteen in a car crash near Pasadena, California. She died soon after receiving news that she had been cast in her first romantic lead role with and in 'Now and Forever.'

She was born Goff in Mississippi, and she and her family moved to New Orleans when she was thirteen years old.

She was discovered by Florenz Ziegfeld shortly after her 1931 move to New York City. Ziegfeld promptly cast her in the "Ziegfeld Follies" on Broadway.