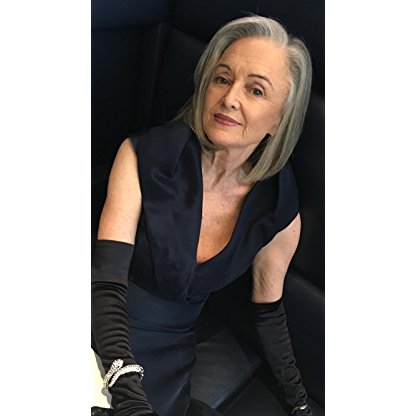 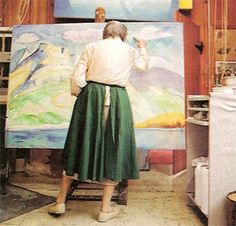 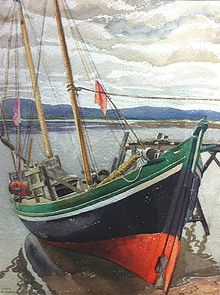 Born in Calgary, Alberta, McCarthy attended the Ontario College of Art from 1926 to 1930, where she was awarded various scholarships and prizes. She became a Teacher shortly thereafter and taught most frequently at Central Technical School in downtown Toronto from 1932 until she retired in 1972. She spent most of her life living and working in Scarborough (now a Toronto district), Ontario, though she travelled abroad extensively and painted the landscapes of various countries, including: Costa Rica, Spain, Italy, Japan, India, England, and Ireland. McCarthy was nonetheless probably best known for her Canadian landscapes and her depictions of Arctic icebergs. In 1989, she graduated from the University of Toronto Scarborough with a B.A in English.