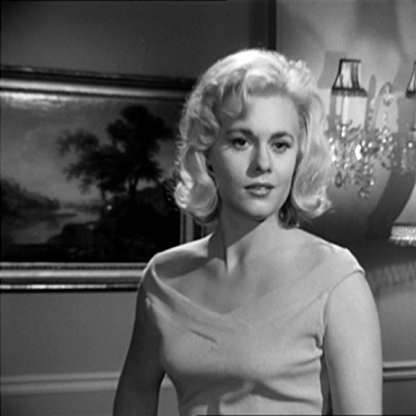 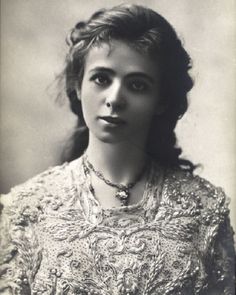 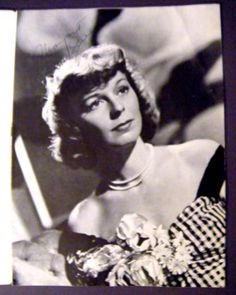 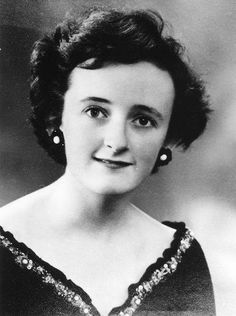 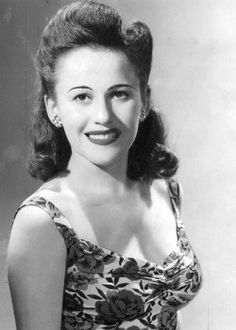 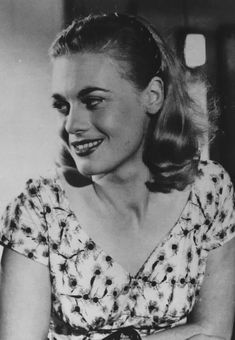 She was reportedly briefly married to the actor Peter Wyngarde in the early 1950s and later married Cinematographer william Michael Boultbee (1933-2005) in Nairobi in 1957 while filming for African Patrol.

Stevens died aged 80 in 2012 in Winchester in Hampshire as a result of complications of a stroke and was cremated at Bournemouth Crematorium.