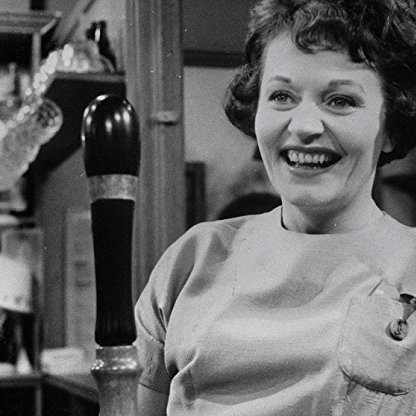 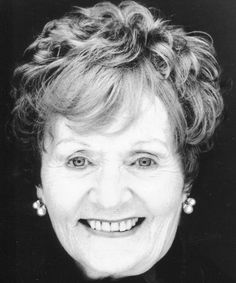 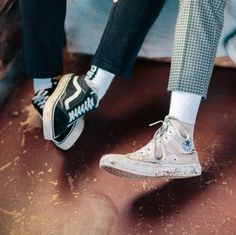 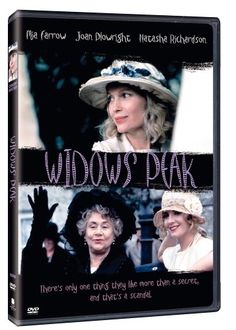 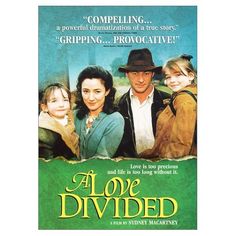 Keogh's television roles include Concepta Riley, an original cast member and the first barmaid of the pub Rover's Return Inn in the British soap opera Coronation Street, from 1960 (episode.5) until 1964, with return appearance in 1967 and 1972 until 1975. Imelda Egan in the BBC Northern Ireland drama Ballykissangel and Mary Carroll, the Royles' neighbour in the Granada Television comedy The Royle Family. She has also had recurring roles in Father Ted and Cold Feet. In Ireland, she became an original cast member of the soap opera, Fair City from 1989 until the early 1990s. She was previously married to actor Frank Singuineau from 1954 until 1963. When she wasn't acting, she renovated homes with her husband.