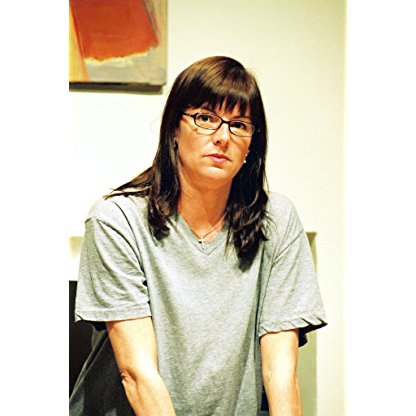 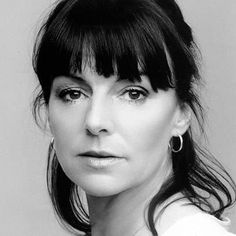 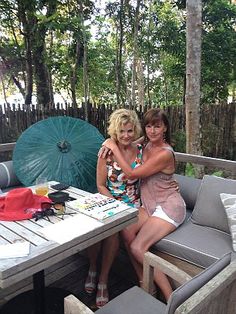 Mackichan was one of the Writers and stars of the Channel 4 comedy series Smack the Pony and has appeared in a number of Chris Morris radio and television comedy series such as On the Hour, The Day Today and Brass Eye. Mackichan's own BBC Radio show, Doon Your Way, was broadcast in 1996. She also appeared in the sitcoms Beast and Bedtime, and was a regular performer in Knowing Me, Knowing You... with Alan Partridge and The Mary Whitehouse Experience. She appeared in several of The Comic Strip Presents... films in the early 1990s, and appeared in the 1995 comedy The Glam Metal Detectives. In 2009, she appeared as Jane Thomason, the news Producer for the BBC in Taking the Flak. She portrayed Cherie Blair in the Channel 4 satirical drama A Very Social Secretary, and appeared in the Channel 4 sitcom Nathan Barley. She portrayed a BBC news presenter, Louise Marlowe, in series 4 of The Sarah Jane Adventures in 2010.

In film, Mackichan played Victoria Lender in 1997's The Borrowers and teamed up with her former Smack the Pony co-stars for the 2004 film Gladiatress. Also in 1998 she appeared in the BBC TV mini-series of Dickens' novel Our Mutual Friend as Sophronia Lammle.

Mackichan swam the English Channel in 1998, as part of a six-person relay team.

She was a contestant in the 2003 BBC charity singing contest, Comic Relief does Fame Academy, in which she came fourth.

Mackichan was born in Westminster, London, and brought up in Wentworth, Surrey, until age twelve, when she and her family moved to Upper Largo, Fife. She studied Drama at Manchester University. Mackichan lived in Clapham, south London, with her three children from a marriage to actor Anthony Barclay, from whom she was divorced in 2005. She now lives in Hastings, East Sussex.

On stage, she appeared with Matt Di Angelo and David Haig in the Joe Orton black farce Loot. In July 2011, Mackichan performed alongside Julian Barratt in Nikolai Gogol's comedy The Government Inspector at the Young Vic Theatre, London. Later in 2011, she played the part of Frances in April de Angelis' play 'Jumpy' at the Royal Court Theatre. Since 2013, Mackichan has starred in Toast of London as Steven Toast's (Matt Berry) quirky agent Jane Plough.

She fronted a TV ad campaign for Hallmark in the UK, and appeared alongside Darren Boyd as a married couple for a series of Direct Line insurance TV ads in 2012.

Since 2013, Mackichan has played Flavia, a recurring character, in the ITV comedy Plebs, and Cathy in the BBC comedy Two Doors Down.

In March 2016, Mackichan was part of a team of celebrities who attempted to sail around a section of the UK in just five days as part of the BT Sport Relief Challenge: Hell on High Seas.

In 2017 she played Feste in the Royal National Theatre's production of Twelfth Night.