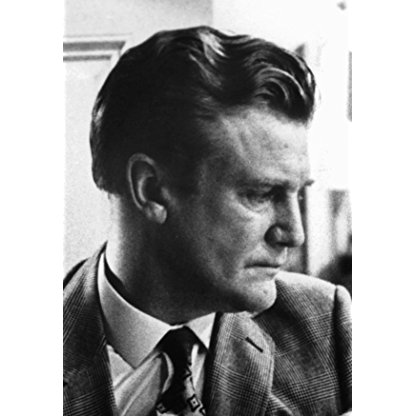 Donald Houston was born on November 06, 1923 in  Tonypandy, Wales, United Kingdom, is Actor, Writer, Soundtrack. Sandy-haired Welsh actor who served in the RAF during World War II and hit paydirt and stardom with his first two British films, The Blue Lagoon (1949) with Jean Simmons, and A Run for Your Money (1949) with Sir Alec Guinness, maintaining his career with lesser distinction in bawdy comedies and melodramas. His characters were authority figures, often military in war movies like Yangtse Incident: The Story of H.M.S. Amethyst (1957), The Longest Day (1962) and Where Eagles Dare (1968) (the latters with Richard Burton).
Donald Houston is a member of Actor 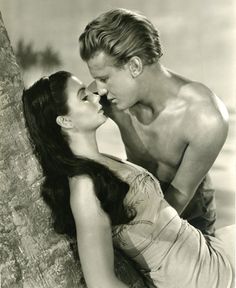 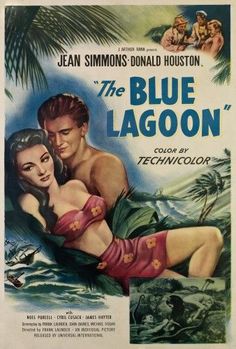 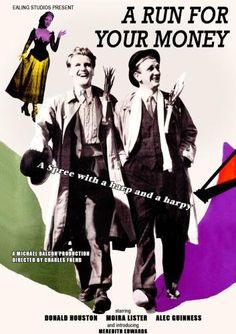 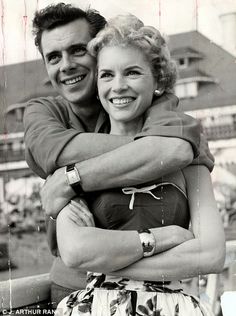 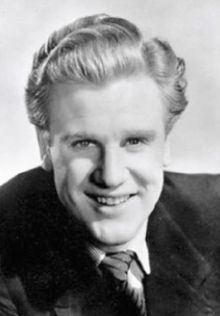 Houston was born in Clydach Vale, near Tonypandy, Glamorgan and was the elder brother of actor Glyn Houston and a sister, Jean. His father Alex was a professional football player from Scotland, and his mother Elsie ran a milk round. After leaving school he worked at a local colliery before making his first foray into acting in 1940, when he performed on stage with the Pilgrim Players. He served in the Royal Air Force during the Second World War.

He could also handle comedy, as he proved with Doctor in the House (1954) and the later Doctor in Distress (1963), both significant successes in Europe, and Carry On Jack (1963). Though preferring quality parts, he was not above journeyman work in films such as Maniac (1963) and Tales That Witness Madness (1973).

Houston had a successful career as a character actor in British film and television, with prominent parts in several well-known films, including Yangtse Incident (1957), The Longest Day (1962, in which he appeared alongside Richard Burton), 633 Squadron (1964), Where Eagles Dare (1968, again with Burton) and The Sea Wolves (1981). He would sometimes indulge his Welsh accent, and at other times conceal it behind an English public school voice. His forte tended to be authority figures, often military, such as the brilliant but tough David Caulder, the head of Moonbase 3, or Dr Francis in "Thirteen to Centaurus" (from the anthology series Out of the Unknown).