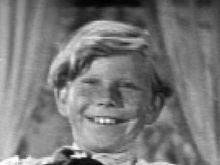 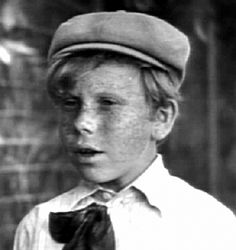 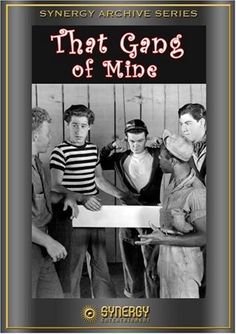 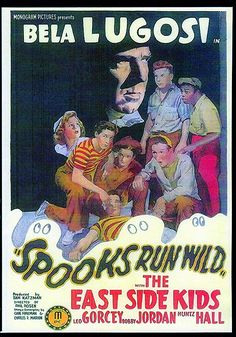 Haines's tenure began during the early talkies up through the "Miss Crabtree episodes," and then the early Spanky episodes. He would leave with Jackie Cooper for feature films at Paramount only to return a few months later. He was 11 years old when he joined the gang in 1930. His association with the Our Gang series lasted through 1933.

Haines left Paramount to return to Hal Roach Studios just in time for the 1931-32 season. Haines would resume his role as a recurring character with occasional dialogue for the next two seasons. Haines left the Our Gang series at the age of 15 after appearing in the 1933 short Fish Hooky.

Haines left the Our Gang series in 1933 but continued working as an actor at Hal Roach Studios on many shorts and features until 1940. His work during this time included appearances in the East Side Kids films East Side Kids and Boys of the City as "Pee Wee" and then in That Gang of Mine, Pride of the Bowery, Flying Wild, Bowery Blitzkrieg, and Spooks Run Wild as "Skinny." He also played Jerry Cruncher, Jr. in the film version of A Tale of Two Cities.

Haines enlisted as an aviation cadet in the United States Army Air Forces on December 10, 1941, to serve in World War II. He was killed in action on February 20, 1943 (North Africa). At the time of his death, his rank was first lieutenant. Haines is buried in Inglewood Park Cemetery in Los Angeles.