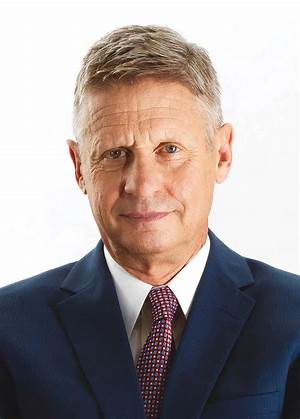 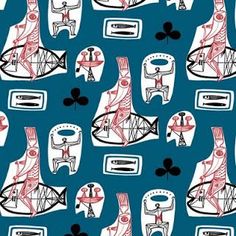 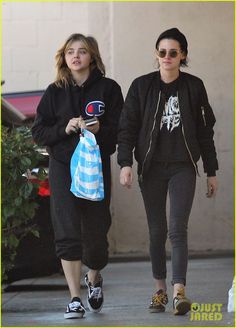 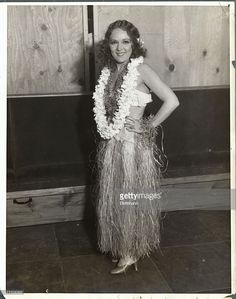 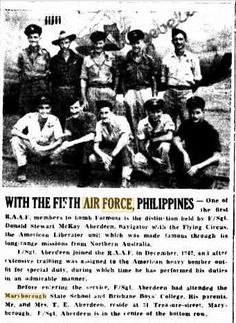 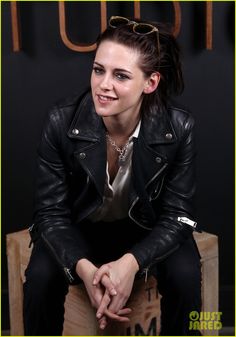 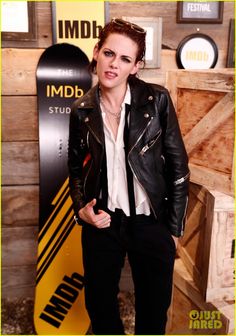 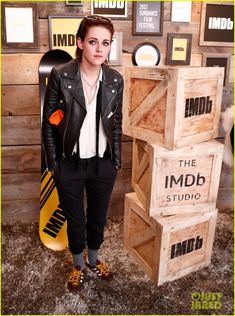 Born in Detroit, Michigan, to Sarah (Campbell) and Archibald Stewart, he had an early passion for cars. He began his writing career as a Journalist for The Detroit Times. In his 20's, he founded and co-published Competition Press, a weekly magazine devoted to car-racing that eventually became Autoweek; he also briefly edited Motor Life magazine. In 1960 he left reporting and moved to New York for the advertising industry, becoming copywriter and creative executive for a series of agencies such as J. Walter Thompson, Young & Rubicam and BBDO. Not surprisingly, he specialized in advertising copy for the motor trade, an area of booming competition in the car-obsessed economy of 1960s America. He became creative Director of the Fletcher-Richards Agency and an expert on all things Automotive. He moved to Hollywood in his 40s to try his hand at screenwriting; his first film was Roger Corman's Jackson County Jail and his last was Dead Silence, a TV-movie starring James Garner.

Stewart died in his apartment at the Sierra Towers in Los Angeles of cancer in 1999 at age 69 and was survived by three children, Scott Stewart (now deceased), Sarah Cassleman and Peter Stewart along with four grandchildren. He was separated from his fifth wife at the time of his death.

The film Hostiles, released in December 2017, was based on a manuscript written by Stewart in the 1980s and brought to life by Director and co-writer Scott Cooper.