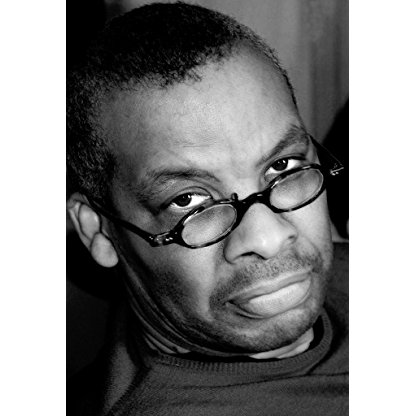 Don Warrington was born on May 23, 1951, is Actor. Along with his brother, Don was raised in Warrington Road, Newcastle upon Tyne, Inspired to act after seeing the film On the Waterfront he got into stage school then became an Assistant Stage Manager. As there was already an actor called Donald Williams Don had to change his name so adopted that of the road he grew up in. In 1973 he got a part in the touring production of Bananna Ridge with Paul Jones, Leonard Rossiter and Rosemary Leach, who after a short while left and was replaced by Frances de la Tour. This was then adapted for television and with a change of title became the hit series Rising Damp.
Don Warrington is a member of Actor 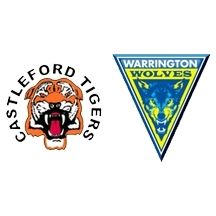 His father, Basil Kydd, was a Trinidadian Politician who died in 1958. Warrington trained as an actor at the Drama Centre London. He started acting in repertory theatre at the age of 17.

In 1993 Warrington played television reporter Graham Gaunt in To Play The King, the second part of the BBC's House of Cards trilogy.

Warrington has also appeared in BBC1 sitcom The Crouches, which aired from 9 September 2003 until 2005. He played Bailey, who was Roly's boss at a London Underground station in South London. Roly was played by Robbie Gee. Warrington played the role of the Hospital Chaplain in Casualty, assuming the role of Trevor. He also starred in the 2010 film It's a Wonderful Afterlife. He also appeared in Grange Hill as Mr Peters the father of pupil Lauren Peters.

He has had smaller roles in many programmes including Red Dwarf, Lovejoy, Manchild, and Diamond Geezer. Warrington portrayed the villainous founder of Time Lord society, Rassilon, in several Doctor Who audio plays, and also appeared as the President of an alternate universe Great Britain in the Doctor Who episode "Rise of the Cybermen" (2006). Soon after, he recorded an abridged audio book of the Doctor Who novel The Art of Destruction by Stephen Cole.

In 2008 Warrington competed in the sixth series of Strictly Come Dancing, partnered with the 2005 and 2006 British National Champion in Latin American dance, Lilia Kopylova. After Week 4, Warrington was joint seventh out of the remaining 12 contestants with an average of 24.5 points. In Week 5 he was eliminated, having lost the dance-off against Heather Small, with the first three judges all voting for Small over Warrington.

He has provided voiceover links, reading out the various methods of contacting the show on the Chris Evans Breakfast Show on BBC Radio 2, which has been broadcast since 11 January 2010.

He also appeared as jazz musician Frederick J. Louden in a BBC radio production of The Devil's Music, written by Alan Plater. In 2011, Warrington played the father of a suspected terrorist in the last series of the BBC drama Waking the Dead.

In 2012–13 he toured with Gwen Taylor in the new stage version of Driving Miss Daisy.

In 2013 Warrington played the lead role of Joe Keller, in Talawa Theatre Company's all-black revival of Arthur Miller's tragedy All My Sons at the Manchester Royal Exchange, directed by Michael Buffong – a production that The Guardian reviewer called "flawless", giving it a five-star rating.

Warrington won universal acclaim for his performance as King Lear in the 2016 Talawa Theatre Company and Manchester Royal Exchange co-production, with critics describing it as a "heartbreaking tour-de-force", The Stage wrote that "Warrington seizes and owns it with magnetic, majestic power".