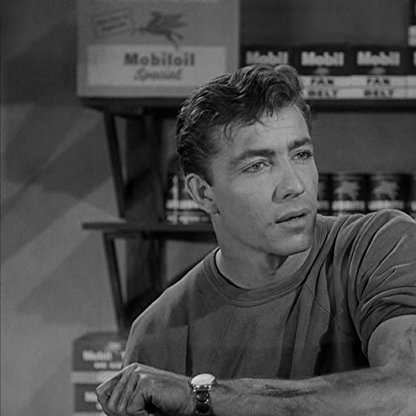 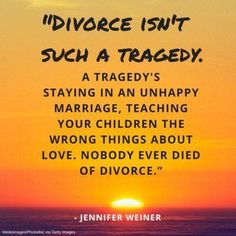 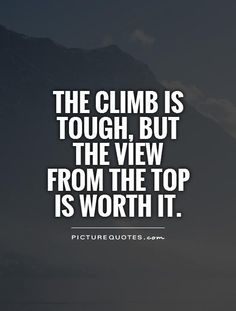 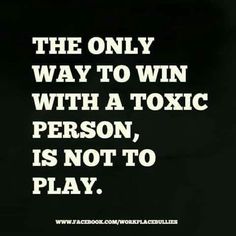 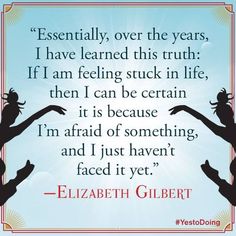 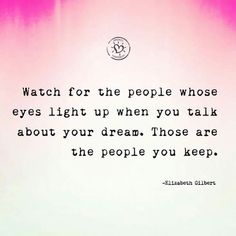 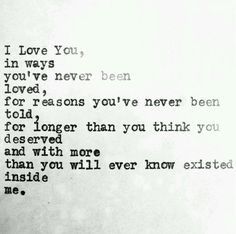 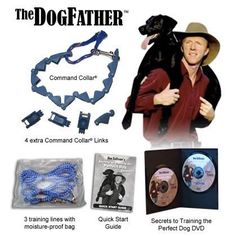 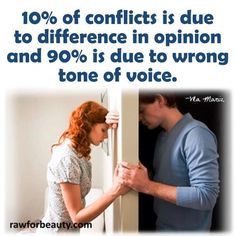 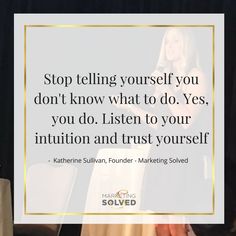 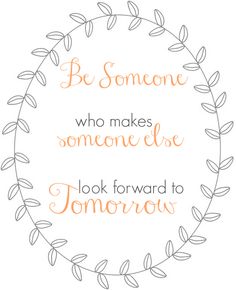 Sullivan has served in the United States Marine Corps since 1993, both on active duty and in the reserves. Sullivan, who has spent several years with a reconnaissance battalion based in Anchorage, Alaska, initially left active duty in 1997 when he first moved to Alaska, but has since been recalled to active duty three times: from 2004 to 2006, again in early 2009, and for a six-week tour in Afghanistan in July 2013. He was recommended for promotion in 2011 to Lt. Colonel by then-retired General John Abizaid, a board member of the Sullivan family-based RPM International corporation since 2008. Sullivan is a recipient of the Defense Meritorious Service Medal.

Sullivan served as a judicial law clerk for Judge Andrew Kleinfeld of the United States Court of Appeals for the Ninth Circuit in Fairbanks from 1997 to 1998. He then clerked for Chief Justice Warren Matthews of the Alaska Supreme Court in Anchorage from 1998–99.

In 2000, Sullivan joined the Anchorage office of the Perkins Coie law firm, focusing on commercial law and corporate law. He had joined the Alaska bar that same year.

In 2006, Sullivan was appointed by President Bush to the post of United States Assistant Secretary of State for Economic, Energy, and Business Affairs. The United States Senate unanimously confirmed Sullivan in May of that year. Sullivan served in this capacity until January 2009. While serving as Assistant Secretary of State he owned a house in Anchorage and continued to vote in Alaska elections by absentee ballot, claiming Bethesda, Maryland as his primary residence for tax purposes.

Sullivan then returned to Alaska, serving first as Alaska Attorney General from 2009 to 2010, then as Commissioner of the Alaska Department of Natural Resources from 2010 to 2013. He resigned from office in September of that year to run for the United States Senate seat held by Democrat Mark Begich in the 2014 election. In August 2014, Sullivan won the Republican primary, defeating Alaska Lieutenant Governor Mead Treadwell and 2010 Senate nominee Joe Miller. After a close race, he defeated Begich in the general election by 47.96% to 45.83%, a margin of 6,014 votes out of 282,400 cast.

On November 18, 2010, shortly after being elected, Alaska Governor Sean Parnell appointed Sullivan as Commissioner of the Alaska Department of Natural Resources, replacing former Commissioner Thomas E. Irwin. In 2013, during his term in office, Sullivan was deployed to Afghanistan for six weeks, in his role as the executive officer of the 4th Marine Division's Anti-Terrorism Battalion. He supported the proposed Pebble Mine, and opposed Native subsistence priorities.

On October 15, 2013, he announced that he was running for the United States Senate seat held by Democrat Mark Begich in the 2014 election. Sullivan was endorsed by the Club for Growth. His 2013 year-end campaign Finance report showed that of $1.2 million total campaign contributions, more than $400,000 came from Ohio. Donors included individuals with close ties to a corporation founded by his grandfather and managed by his brother, RPM International.

Sullivan has an A-Q rating from the National Rifle Association. In one of his 2014 commercials, Sullivan discussed the Second Amendment and the commercial ended with him showing one of his daughters how to aim a rifle.

Sullivan was sworn into office on January 6, 2015, by Vice President Joe Biden.

Sullivan opposes abortion, except in cases of rape, Incest, or threat to the life of the mother; he also has voiced his opposition to same-sex marriage. He opposes the Affordable Care Act and believes it should be repealed and replaced. Sullivan is against granting amnesty for undocumented immigrants, and is a proponent of an "all-of-the-above" Energy policy, including increased drilling for oil. He also opposed then presidential candidate Donald J. Trump during the 2016 presidential race, releasing a statement that said, "We need national Leaders who can lead by Example on this critical issue. The reprehensible revelations about Donald Trump have shown that he can't. Therefore, I am withdrawing my support for his candidacy." Since his statements in October 2016, Senator Sullivan has gone on to vote "yes" on every nominee of President Trump's cabinet.

In the summer of 2017, North Korean leader Kim Jong Un launched an intercontinental ballistic missile (ICBM) that landed about 200 miles off the coast of Japan. He also threatened the United States with an ICBM strike. Sullivan said, "In fact, for over a year, the experts have been saying it’s not a matter of if, but when North Korea will develop an [ICBM] that could hit not only Alaska and Hawaii, but the entire continental United States.” Sullivan supports improving the United States' missile defense system (MDS). The U.S. Department of Defense, as of 2017, was conducting a missile defense review targeted at strengthening the nation’s defensive abilities, studying whether to place missile interceptor sites on the east coast or in the Midwest, and recommending funding priorities. The report was due to Congress at the end of 2018.