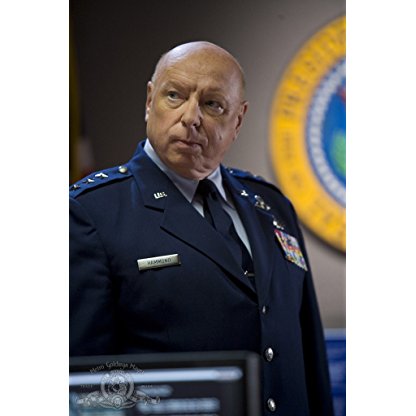 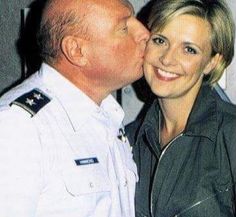 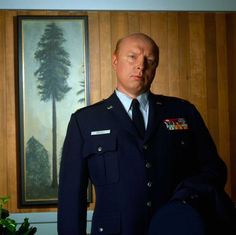 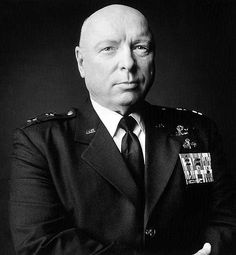 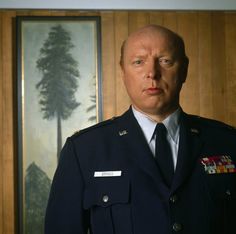 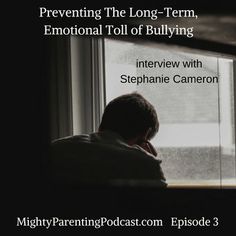 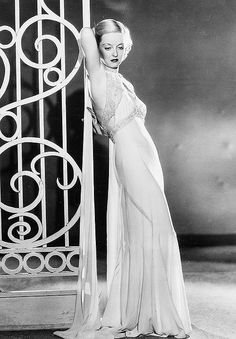 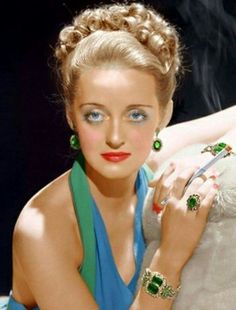 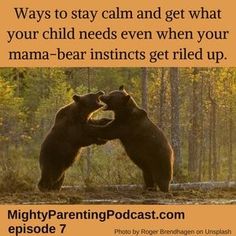 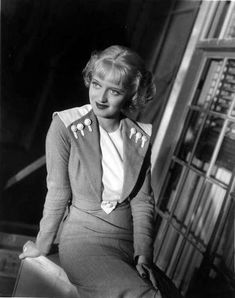 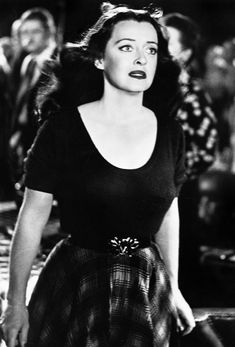 In 1970 he received a Master's Degree in Theatre from the Southern Illinois University Carbondale (SIU); his thesis was "Design and Construction of Stage Settings for Black Comedy and The Two Executioners". He taught for several years before returning to SIU to complete a Ph.D. in Theatre; his dissertation was "The Evolution of Scenography in the Western Theater".

He began working in the film industry in the 1980s, while teaching at the University of British Columbia. In 1987, he stopped teaching in order to pursue acting full-time.

Davis married Ruby Fleming in 2003, by which time he had a son, Matt Davis from a previous marriage. He was given a GMC Envoy as a gift from the producers of Stargate SG-1 which his son still drives to this day.He was also a visual Artist, spending most of his free time painting or carving. Davis grew up painting, sculpting and drawing. He continued to pursue these crafts his entire life, supplementing his income with design commissions and art sales. On the DVD commentary track for Stargate SG-1 season 6 episode 17 ("Disclosure"), Davis said that he once had a job carving wooden cigar store Indians that were sold at Silver Dollar City. He also said his PhD is in "dramatic theory and criticism."

Davis, who was living in Gibsons, Canada, died on June 29, 2008, of a heart attack. His ashes were scattered into the Pacific Ocean.

The Writers of Stargate Atlantis paid him homage by mentioning the death of his character 'George Hammond' and naming a spaceship after him, in the final episode of the show airing January 9, 2009. He was again honored in October 2009, with the appearance of the spaceship Hammond in the pilot episode of Stargate Universe. Coincidentally, in episode 16 of season 4 of SG-1, "2010" (an episode set in the Future which originally aired in January 2001), it is stated that General Hammond had died of a heart attack prior to the episode's events.

He got the role of the eloquently spoken Major Briggs, he said, when "I was living in Vancouver and doing local work. But because of my accent in the '80s I couldn't play a Canadian in commercials. So someone suggested that I get an agent in Seattle. I did and was able to get commercial work and acting jobs there. I had a good resume. So when they were casting the Twin Peaks pilot my agent sent me out to the audition. I met series creator David Lynch and didn't actually read for him — we just visited. ... David liked me and started writing for me. He liked the chemistry I had with other players. I did three days on the pilot and then went on to the series. That was the luckiest break I could have had. There are at least a dozen people from that show who are lifelong friends because of that show. It was a life-changing experience."