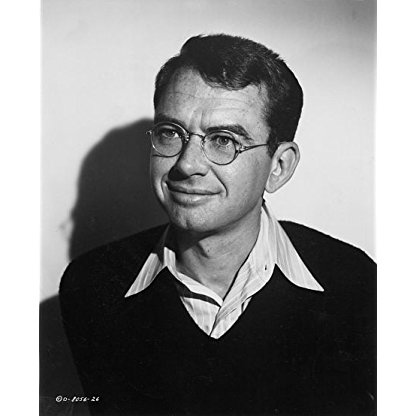 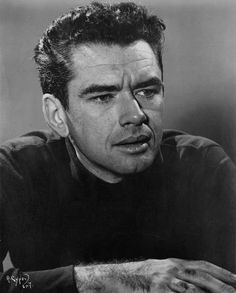 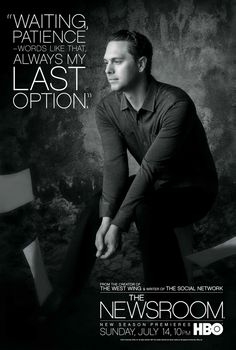 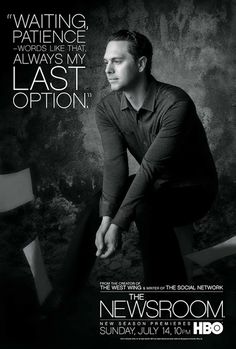 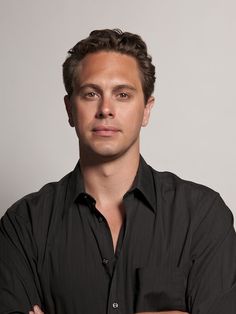 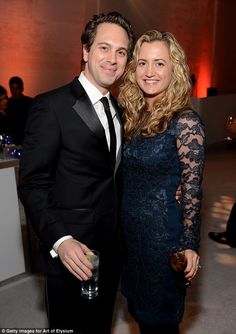 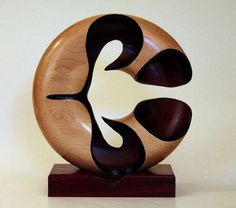 Donald Hood Keefer was born in Highspire, Pennsylvania, on August 18, 1916. His parents, John E. Keefer, a butcher, and Edna Hood Keefer, had three sons; he was the youngest of those boys. When he was in his early twenties, Keefer moved to New York City, where he attended the American Academy of Dramatic Arts, graduating from that prestigious acting school in 1939. That same year, at the New York World's Fair, he performed various roles on stage in excerpts of works by william Shakespeare. During the 1940s, Keefer found work as supporting characters in Broadway plays such as Junior Miss and Othello. He also began studying method acting in Manhattan as an early member of The Actors Studio. In this period he gained some early experience as well performing in the new medium of television. In 1947 Keefer appeared in a televised presentation of Shakespeare's play Twelfth Night and in an episode of the anthology series Kraft Television Theatre. The next year he performed again on Kraft Theatre in an episode titled "The Silver Cord".

On Angel, Keefer portrayed the neighbor "George", husband of "Susie", a character played by Doris Singleton, a veteran of the original I Love Lucy series. Marshall Thompson (1925–1992) played Johnny Smith, a young Architect and the husband of Fargé's Angel Smith character. Keefer's Angel roles include:

By 1949, Keefer was back on Broadway as a cast member in the acclaimed production of Arthur Miller's play Death of a Salesman, directed by Elia Kazan. Keefer's exposure in that play led to his first movie role, reprising his performance as "Bernard" in the 1951 film version of Death of a Salesman. He soon appeared in other films. Some of them include The Girl in White (1952), The Caine Mutiny (1954), Six Bridges to Cross (1955), Away All Boats (1956), and Hellcats of the Navy (1957). Increasingly, however, Keefer in the 1950s began focusing on performing on the "small screen," accepting more roles in a wide variety of television series.

On May 7, 1950, Keefer married the Actress Catherine McLeod, and the couple remained married for 47 years, until her death on May 11, 1997. At the time of Catherine's death, the Keefers were living in Sherman Oaks in the San Fernando Valley of Los Angeles County, California. There are three Keefer sons: Donald McLeod, John H., and Thomas James. Don Keefer died at the age of 98 on September 7, 2014, and his burial was at Woodlawn Cemetery in Santa Monica, California.

Keefer appeared as Cromwell in the 1968 episode "Assignment: Earth" of the NBC science fiction series Star Trek. Earlier, he had roles in the following three episodes of CBS's The Twilight Zone: as Dan Hollis in "It's a Good Life" (1961), as Spiereto in "Passage on the Lady Anne" (1963), and as Fred Danziger in "From Agnes - With Love" (1964).

Keefer's last role was as a beggar at a courthouse in the 1997 film Liar Liar.