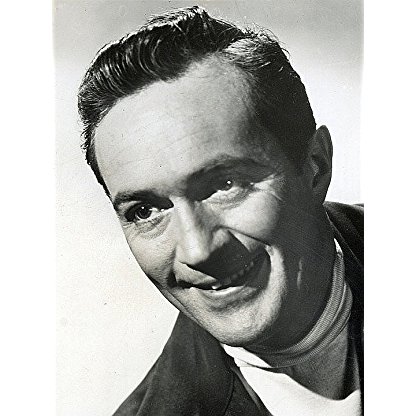 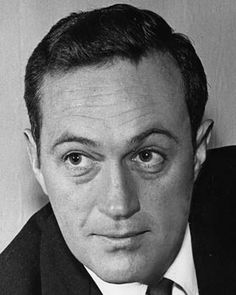 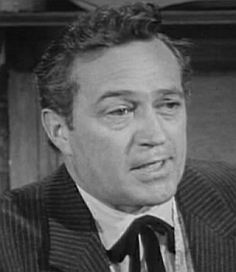 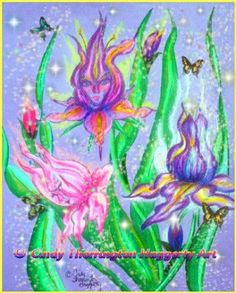 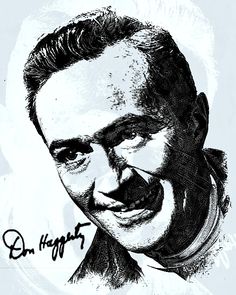 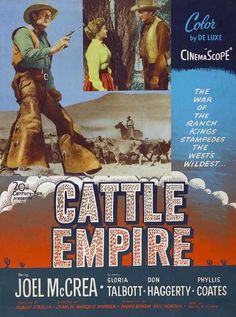 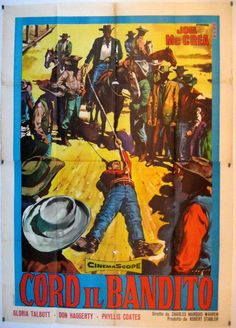 Usually cast as tough policemen or Cowboys, he appeared in a number of memorable films including Sands of Iwo Jima (1949), The Asphalt Jungle (1951), Angels in the Outfield (1951) and The Narrow Margin. The B-movie actor continued to appear in films until the early 1980s.

From 1954 to 1955, Haggerty starred in the syndicated private eye series The Files of Jeffrey Jones. in the 1955-1956 season, Haggerty appeared as the outlaw Sam Bass in an episode of Jim Davis's syndicated Stories of the Century. About this time, he also appeared on CBS in the Reed Hadley legal drama, The Public Defender. He played the lead role in the short-lived DuMont series The Cases of Eddie Drake (filmed 1949, aired 1952).

Haggerty appeared twenty-one times, including nineteen in 1955 and 1956 as a regular, the newspaperman Marsh Murdock, on the ABC/Desilu western series, The Life and Legend of Wyatt Earp, starring Hugh O'Brian in the title role. In 1960, he appeared as Marshal Bill Thompson in the episode "Alibi" on the ABC/Warner Brothers western series, Colt .45.

In 1959, Haggerty was cast as Harry Moxton in the episode "No Laughing Matter" of the NBC crime drama, Richard Diamond, Private Detective, starring David Janssen. Joey Bishop also guest starred in this episode.

Haggerty guest starred in 1960 on the NBC crime drama, Dan Raven starring Skip Homeier, and the CBS Rawhide episode, "Incident of the Silent Web" in the role of Chaney. He appeared too the NBC western series, The Californians and Riverboat.

Haggerty appeared as Joe Wine in the 1961 episode "Alien Entry" of another syndicated series, The Blue Angels. About this time, he guest starred in the episode "The Green Gamblers" of the syndicated crime drama The Brothers Brannagan. He was also cast in 1963 in an episode of the NBC modern western series, Redigo.

In 1967, Haggerty played Horace Tabor in the 1967 episode "Chicken Bill" of the syndicated television series Death Valley Days, hosted by Robert Taylor. Dub Taylor played the title role of the silver miner Chicken Bill Lovell, who in the story line salts his mine to get Tabor to pay off Lovell's lingering debt and to fund his continued operation. A year earlier, Haggerty played Sheriff Wheeler alongside Julie Sommars as Sister Blandina Segale in the 1966 Death Valley Days episode "The Fastest Nun in the West", hosted by Ronald Reagan. In the story line, Blandina seeks justice for a killer, despite heavy sentiment for his hanging. In another 1966 episode of the same series, Water Bringer, Haggerty was cast as the embittered Captain Hayworth of the ship Orion, with Rory Calhoun played the California Entrepreneur william A. Richardson, and Calhoun's then wife, Lita Baron, was cast as Maria Martinez, daughter of the commandante, Ygnacio Martinez (Will Kuluva).