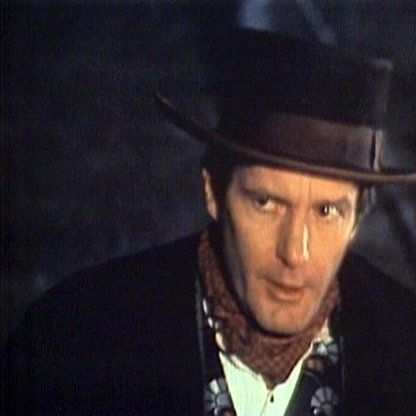 Don Galloway was born on July 27, 1937 in  Brooksville, Kentucky, United States, is Actor, Writer. Born July 27, 1937 in Brooksville, Kentucky. He was married to Linda Galloway [divorced], the former Linda Robinson, and had two daughters. Their names are Tracy and Jennifer. Married the second time to Linda Marie, he has two stepchildren: Sheila and Robert. He also has one brother. Education, University of Kentucky-Fine arts. He was well known as Sergeant Ed Brown in the TV series Ironside (1967). Now, he is on a Corporate training team, as a consultant special - specializing in public speaking, and also presents acting seminars.
Don Galloway is a member of Actor 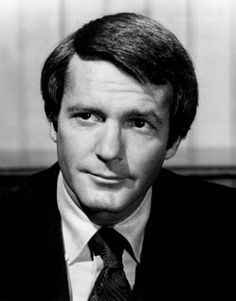 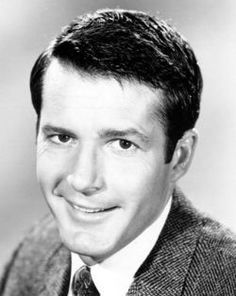 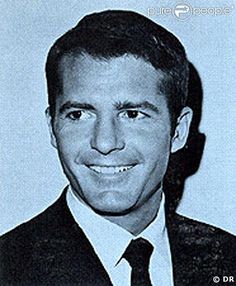 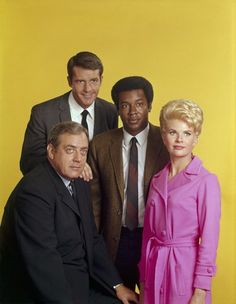 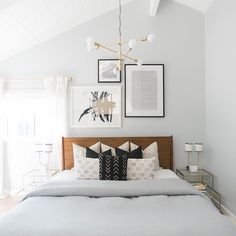 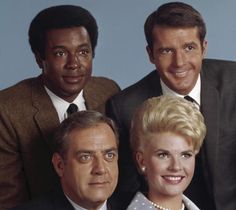 Galloway was born in Augusta, Kentucky, the son of Malee (née Poe) and Paul Smith Galloway, a contractor. He was a 1955 graduate of Bracken County High School, where he played varsity basketball, and a 1959 graduate of the University of Kentucky, where he studied drama.

Galloway began his television career in 1962 in the New York-based soap opera The Secret Storm as the first actor to play Kip Rysdale.

He signed up with Universal Studios in 1963 and guest-starred on Wagon Train, Run for Your Life, and others. Beginning in 1967, he co-starred on Ironside as Det. Sgt. Ed Brown. During the sixth season of Ironside, he and Burr co-starred in the TV movie Portrait: A Man Whose Name Was John. Galloway stayed through the entire run of Ironside until its cancellation in 1975. He was reunited with Burr on two Perry Mason television movies before reprising his role on Return to Ironside in 1993.

In 1979, Galloway played Timmons in the NBC comedy Hizzonner. That same year, he hosted a syndicated game show called The Guinness Game, which was produced by Bob Eubanks. Galloway made a few appearances on the popular game show Match Game as well.

In 1983, he appeared in the movie The Big Chill, as the husband of the character played by Jobeth Williams. In 1985, Galloway joined the cast of the ABC soap opera General Hospital, playing Buzz Stryker until 1987.