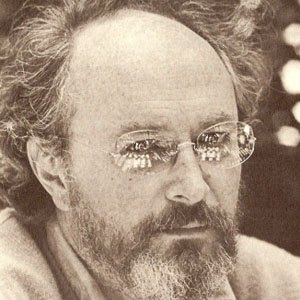 Screenwriter most recognized for his work on the film, Hard Rain Falling.

He was in the air force and was stationed in Japan in 1951.

He committed suicide in 1995, shooting himself at his home in Mill Valley, CA.

He had two daughters with wife Martha Ryherd.

While writing for the military paper, Stars and Stripes, he met Shel Silverstein the famed cartoonist and author.