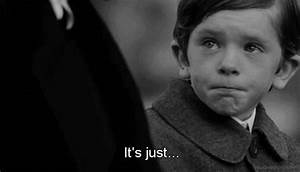 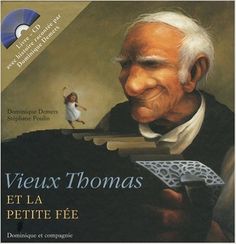 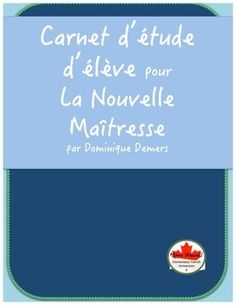 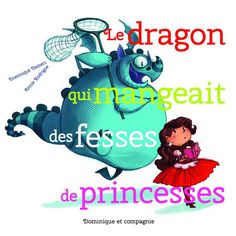 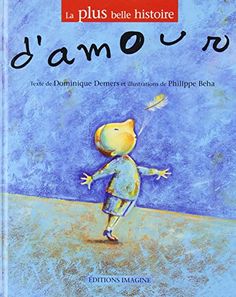 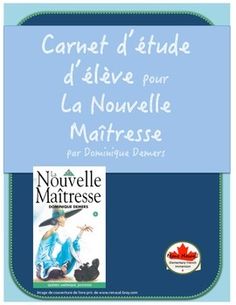 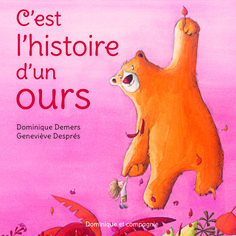 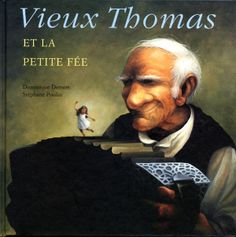 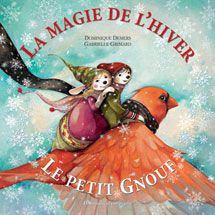 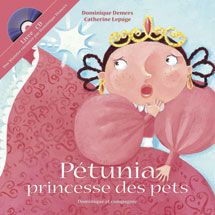 After graduating from McGill University, she earned her Ph.D. in children's literature from the University of Sherbrooke.

In 1987, she won the Judith-Jasmin Award for her work as a Journalist.

She and singer/songwriter Joni Mitchell both received the prestigious Order of Canada honor. 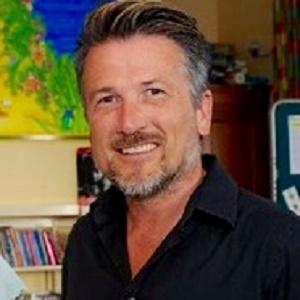 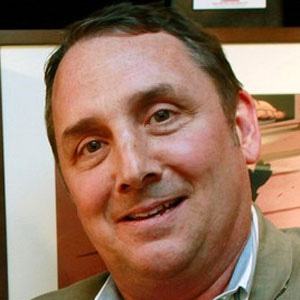 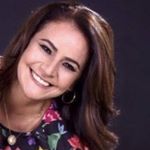 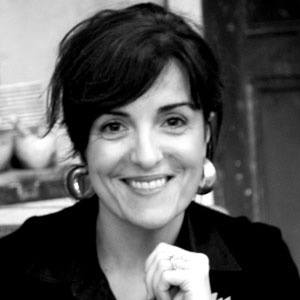 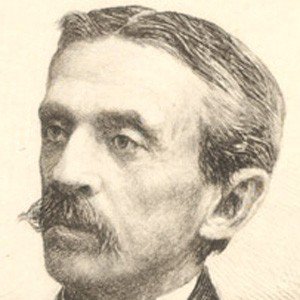 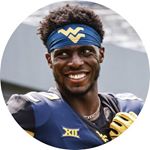 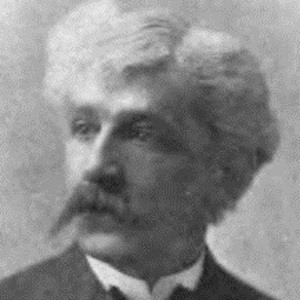 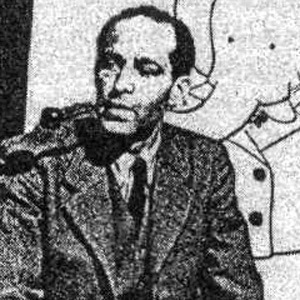 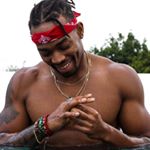 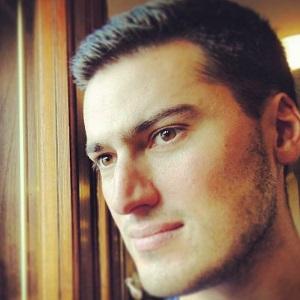