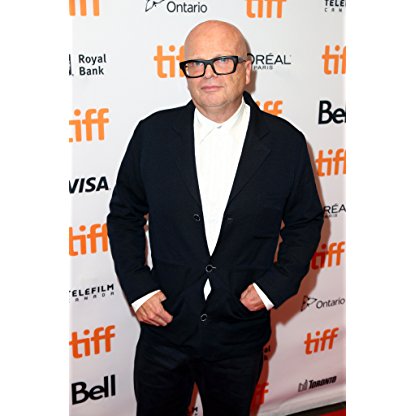 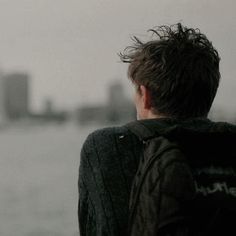 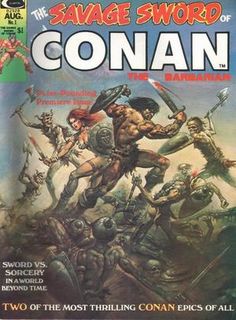 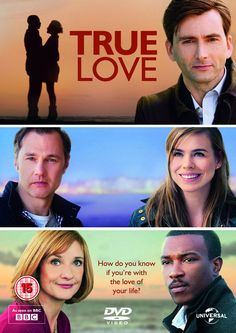 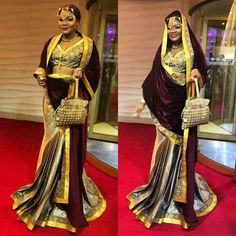 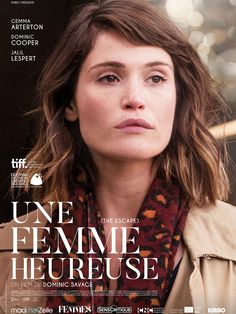 Originally a child actor — making several television appearances and featuring in Stanley Kubrick's Barry Lyndon (1975) — Savage moved into writing and directing in his mid-thirties, going on to win BAFTAs for Nice Girl (2000) and When I Was 12 (2001). He is also well known for his 2009 film, a BBC2 TV drama entitled Freefall.