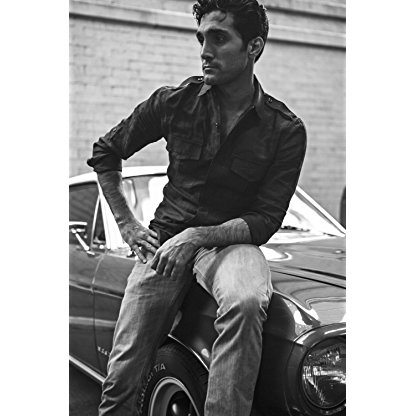 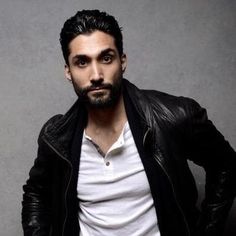 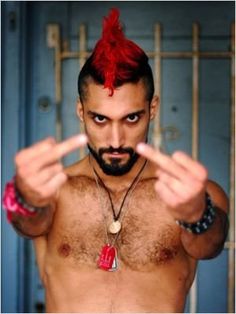 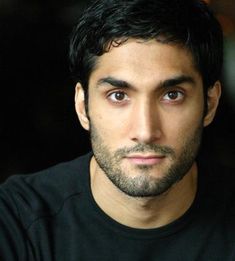 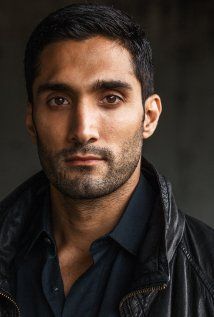 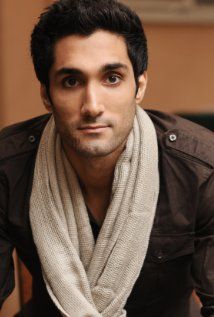 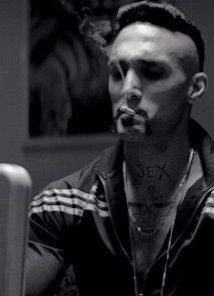 Rains was born in Tehran, Iran, moved to London, England as a small child and then to the United States, where he was raised in Dallas, Texas. He is the younger brother of actor Ethan Rains. Rains began his acting career starring in the well known TV Movie, Saving Jessica Lynch in 2003. He later appeared in 2006 in the popular TV movie, Flight 93. From July 12 to October 4, 2007, Rains appeared as Dr. Leo Julian on SOAPnet's General Hospital: Night Shift, a 13-episode prime time spin-off of the ABC daytime soap opera General Hospital. The character had first been introduced on General Hospital on July 2, 2007. With Rains unavailable for the series' second season in July 2008, his brother Ethan was cast in the role starting July 22, 2008. Following his role on General Hospital he has continued to appear on numerous television series including: 24, Flash Forward, Burn Notice, NCIS, Cane and Anger Management.

Later 2010, he began filming and starring as the lead role in Exxodus Pictures' supernatural thriller, Jinn. The film was released nationwide in April 2014. He plays Shawn Walker, a young Automotive designer from Detroit who uncovers an ancient secret that threatens to wipe out his entire family.

Also in 2014 Rains collaborated on a short film written and directed with his brother Ethan, Still Here, inspired by real life events of their cousin that was fatefully misdiagnosed with cancer. The film is produced by the Rains Brothers in association with Exxodus Pictures. In the film Rains plays alongside Shohreh Aghdashloo and Alan Rosenberg.