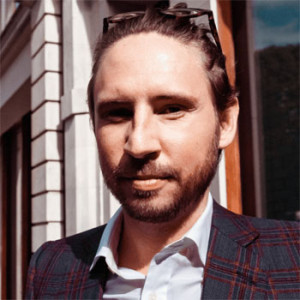 By the time he turned 15, Dominic was already a millionaire and as an eighteen year old he got appointed by Her Majesty the Queen 'As a Pioneer for Britain in Entrepreneurism.' To date, he has built up a portfolio of manifold business interests ranging from and music to media and cosmetics. He even extended his influence to Ireland where he serves as an advisor on entrepreneurialism to the Department of Enterprise, Trade and Employment of the Irish Government. Furthermore, he has been providing consulting services for a wide group of organizations and institutions including the DTi and DfES, as well as he is an active independent trustee for the Landscape Institute. Dominic, who became the second most influential businessman of England under the age of 30 in 2009, remains eagerly devoted to his work and continues to unfold his success story.