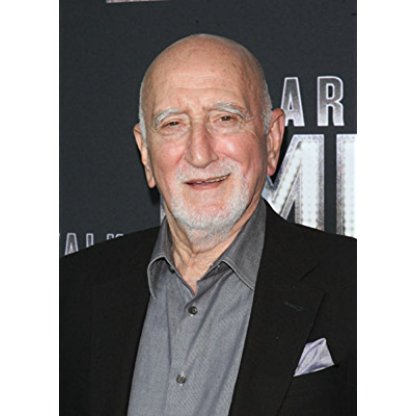 Dominic Chianese was born on February 24, 1931 in  Bronx, New York City, New York, United States, is Actor, Soundtrack. A multi-talented performer--as well as being an actor, he is an accomplished singer. He released a new music CD in late 2000 on which he sings American and Italian standards.
Dominic Chianese is a member of Actor 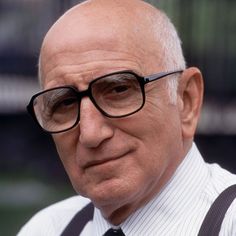 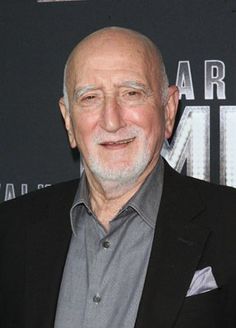 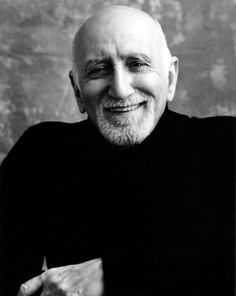 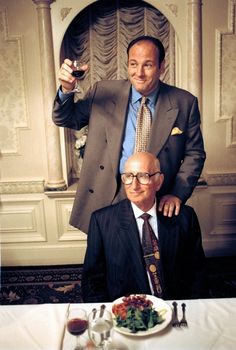 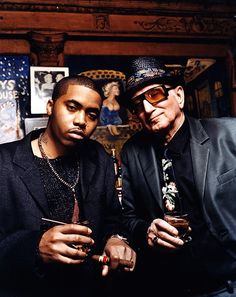 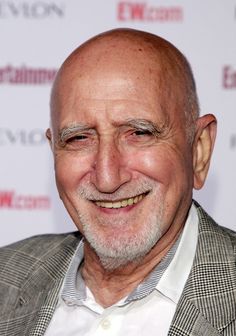 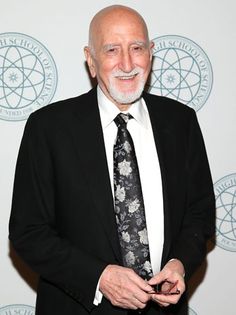 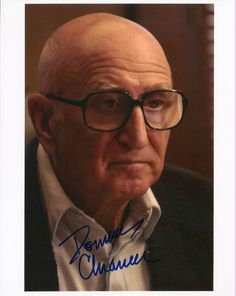 Chianese was born in the Bronx, New York. His father was a bricklayer. His grandfather emigrated to the United States from Naples in 1904 and settled in the Bronx.

After a decade of attending college and appearing in Off-Broadway theatre, Chianese attended his first professional acting class at HB Studio in Manhattan, with renowned Teacher Walt Witcover. Drama and musical theater became Chianese's passion. His first Broadway show was Oliver! in 1965. He has continued to perform in Broadway theatre, Off Broadway, and regional theatre. To supplement income in the dry periods, he played rhythm guitar and sang in taverns and restaurants. Chianese's first television credit occurred when George C. Scott recommended him for a role in the acclaimed series East Side/West Side. In 1974, Francis Ford Coppola cast Chianese as Johnny Ola in The Godfather Part II, which sparked a film career, culminating in several films (and plays) with Al Pacino.

Chianese is an accomplished tenor and musician, having released a CD titled Hits in 2000, on which he sings American and Italian songs. He performed Salvatore Cardillo's sentimental classic "Core 'ngrato" ("Ungrateful Heart"), on the third-season finale of The Sopranos (episode 3.13, "Army of One"). In 2003, Chianese, along with AOL Music, released a second CD titled Ungrateful Heart, which features 16 classic Neapolitan songs.

In 2010, Chianese received the Ellis Island Medal of Honor in recognition of his humanitarian efforts.