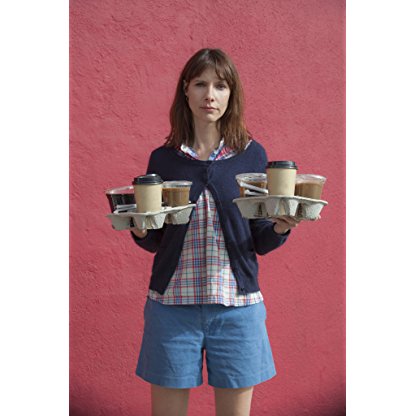 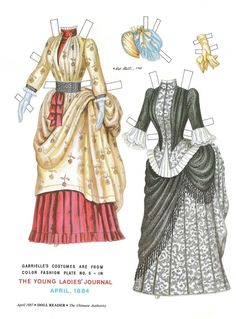 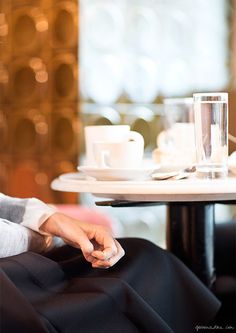 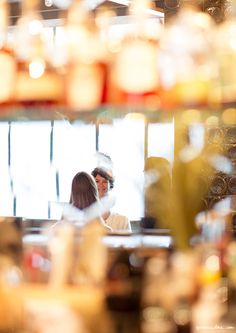 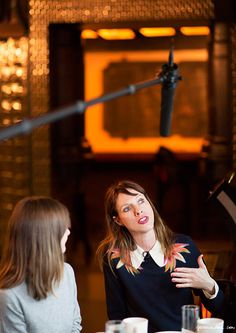 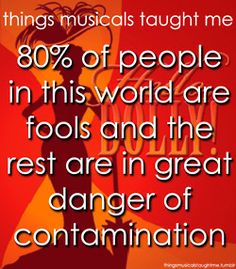 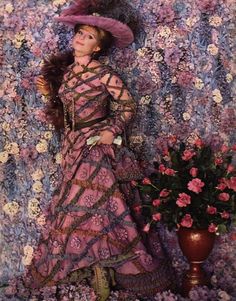 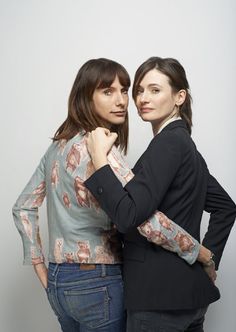 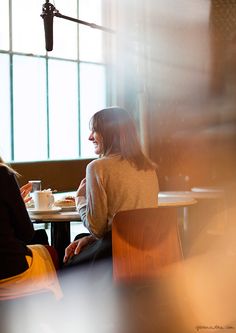 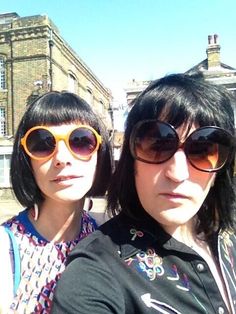 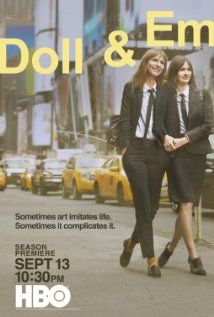 Born Dorothy Gatacre, she is the daughter of the late comic actor John Wells. Her mother, Teresa, is daughter of Sir Christopher Chancellor, general manager of Reuters from 1944–59. Wells grew up thinking her father was her stepfather, and did not find out he was her biological father until she was eighteen. She later changed her name from Gatacre (her mother's first husband was Edward Gatacre) to Wells. Her first cousin is the Actress Anna Chancellor.