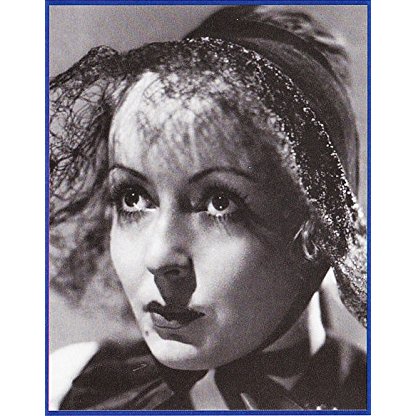 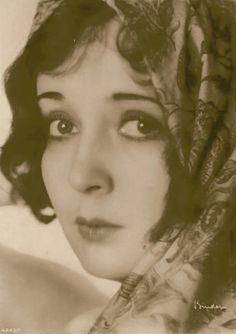 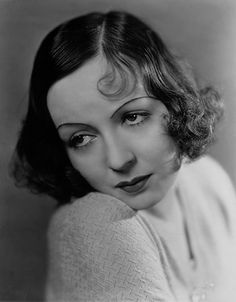 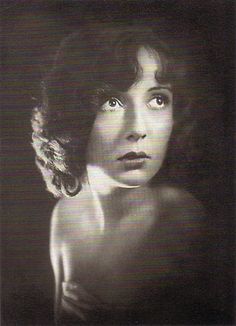 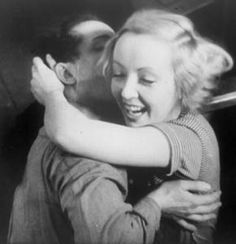 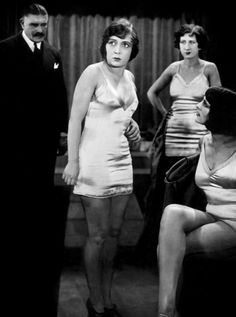 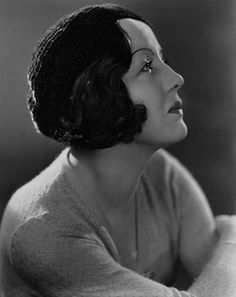 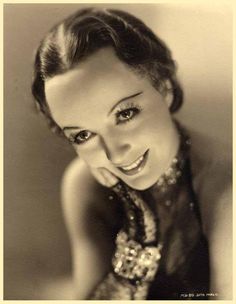 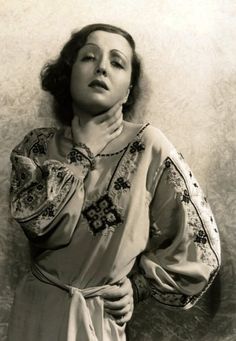 Parlo made her first film appearance in Homecoming (Heimkehr) in 1928 and quickly became a popular Actress in Germany. During the 1930s she moved easily between German and French films, achieving success in several films, including, in the span of four years, two that are considered among the greatest in cinema history: L'Atalante (1934) and La Grande Illusion (1937). She was deported to Germany as an enemy alien during World War II, but returned to France in 1949 and resumed her career.

Parlo attempted to establish a career in American films but despite a couple of roles in Hollywood films, was unable to extend her European success. In the late 1930s, she was scheduled to appear in the Orson Welles production of Joseph Conrad's Heart of Darkness for RKO Radio Pictures. However, that project did not come to pass. With the outbreak of World War II, Parlo returned to Germany. She appeared in only three films during the last thirty years of her life, making her final film appearance in 1965.

Musician Steve Adey has a song called "Dita Parlo" on his 2012 studio album The Tower of Silence. The song was written in response to Jean Vigo's 1930's film L'Atalante. Parlo was referenced by Madonna, who said she had been fascinated by Parlo, and took her name for the character she created for her Sex book and Erotica album. Its title track commences with the line "My name is Dita, I'll be your mistress tonight..." Burlesque performer Dita Von Teese took her name in tribute to Parlo.