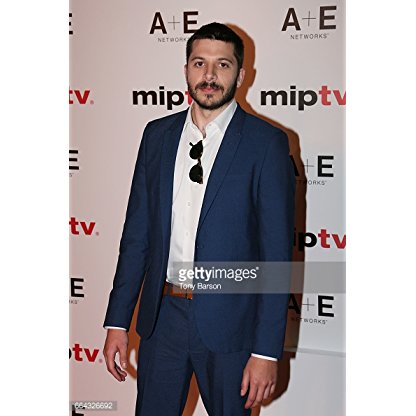 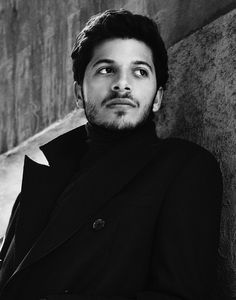 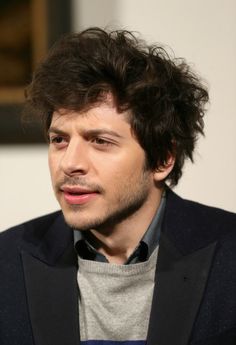 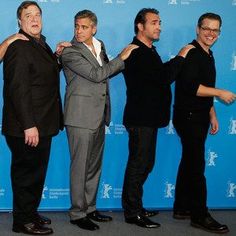 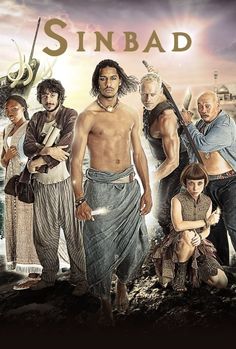 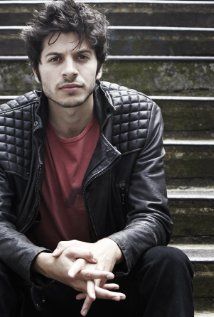 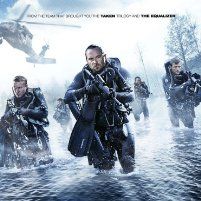 In the 2009 horror/slasher Tormented he appeared alongside Alex Pettyfer, Georgia King and former Skins stars April Pearson and Larissa Wilson. His character, Alexis, is one of the most popular boys in school who, along with his sadistic friends, bullied a classmate to suicide.

He has a role in Neil Marshall's Centurion. In 2011 he appeared in the second half of series 6 of Doctor Who in the episode "The God Complex" as Howie Spragg. In 2014, Leonidas starred in the Second World War drama The Monuments Men, and starred in the biographical drama Rosewater.