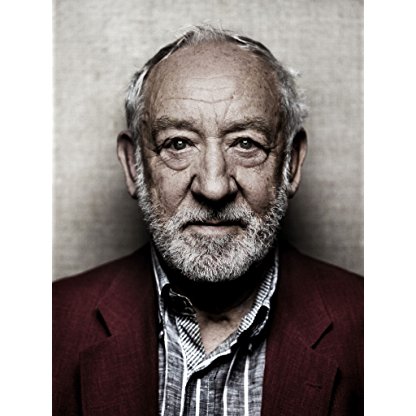 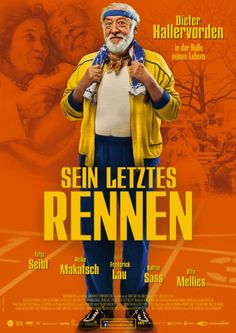 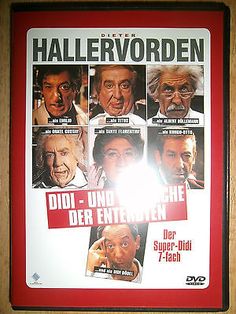 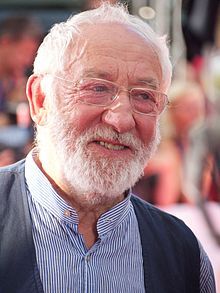 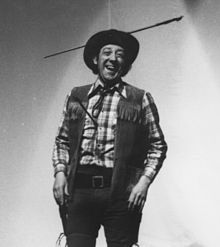 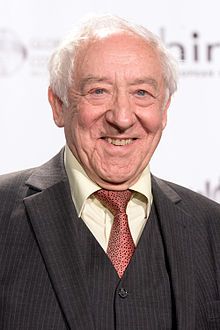 Dieter Hallervorden Jr. appeared in the movies Darf ich Sie zur Mutter machen (1968) and The Wedding Trip (1969) and had some scenes in Nonstop Nonsens (1974–1980). Nathalie Hallervorden co-starred in the TV series Die Nervensäge (1985–1986) and had a brief appearance together with her parents in Nonstop Nonsens. Hallervorden's first wife, Rotraud Schindler, co-starred in several TV shows and some movies. Johannes Hallervorden plays the part of Melchior von und zu Panke, the ghost from the TV series Binny and the Ghost

An Afrikaans-subtitled version of the comedy sketch-show, Nonstop Nonsens (1975), starring Hallervorden, was broadcast in South Africa in the early 1980s under the title Grapjas Didi ("Didi the Joker" or alternatively "Didi the Prankster"). Also a Spanish-dubbed version was also distributed for Latin America under the name Las Locuras de Didí ("The Madnesses of Didi").

Since 1988, Dieter Hallervorden has lived in Trégastel (France) in the castle (in French) Château de Costaérès.