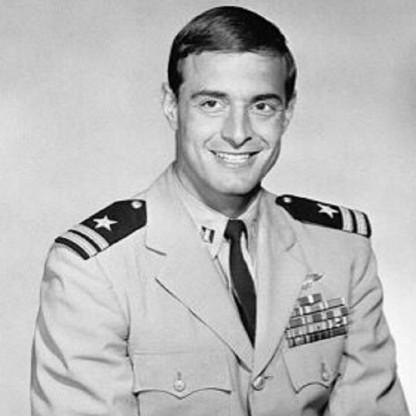 Dieter Dengler was born on May 22, 1938 in Wildberg, Baden-Württemberg, Germany, United States, is Aviator. Dieter Dengler was a German-born United States Navy aviator who was the first captured U.S. pilot who escaped enemy captivity during the Vietnam war. He had escaped from the Pathet Lao prison camp in Laos after six months of torture and was rescued by American forces after surviving in the jungle for 23 days. His childhood hardship, as well as his training in escaping and survival at the navy SERE survival school, during which he had successfully escaped twice and was the only student to gain weight, helped him survive as a prisoner and make escape plans despite intolerable torture. He was also inspired by his maternal grandfather, Hermann Schnuerle, who was subjected to public humiliation and was sentenced to work in the rock mine for a year for refusing to vote for Adolf Hitler. After his recovery, he resumed service in the navy and later served as a private aircraft test pilot and a commercial airline pilot. He has been the subject of many documentaries, books and films, including the Christian Bale starrer, 'Rescue Dawn'.
Dieter Dengler is a member of Miscellaneous 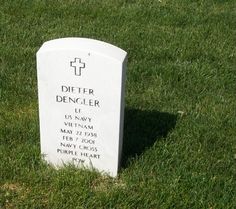 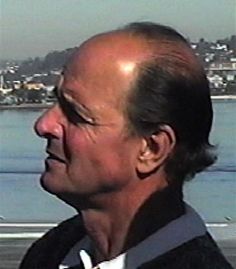 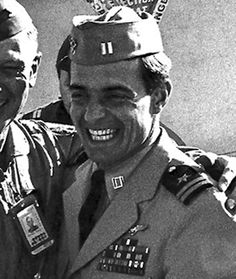 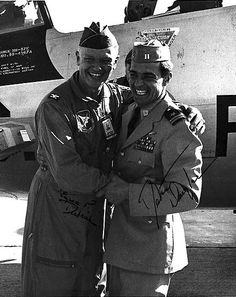 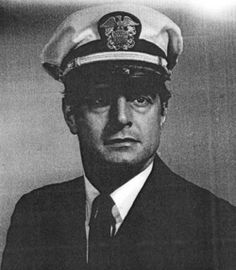 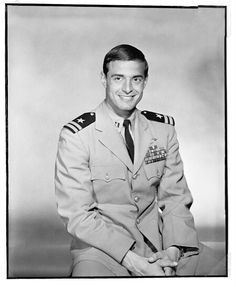 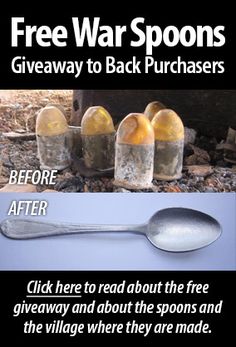 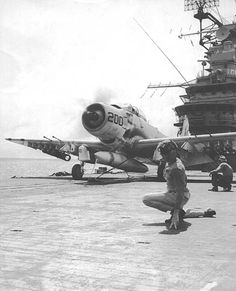 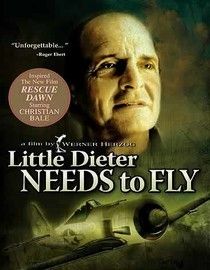 It was like lightning striking. The right wing was gone. The airplane seemed to cartwheel through the sky in slow motion. There were more explosions - boom, boom, boom - and I was still able to guide the plane into a clearing in Laos.

Dengler was the recipient of the following medals and decorations:

Dieter Dengler was born and raised in the small town of Wildberg, in the Black Forest region of the German state of Baden-Württemberg. He grew up not knowing his Father, who had been drafted into the German army in 1939 and was killed during World War II on the Eastern Front during the winter of 1943/44. Dieter became very close to his mother and brothers. Dengler's maternal grandfather, Hermann Schnuerle, refused to vote for Adolf Hitler in the 1934 elections (which was considered a referendum on Hitler). Subsequently he was paraded around town with a placard around his neck, was spat upon and was then sent to labor in a rock mine for a year. Dengler credited his grandfather's resolve as a major inspiration during his time in Laos. His grandfather's steadfastness despite the great risks was one reason Dengler refused a North Vietnamese demand that he sign a document condemning American aggression in Southeast Asia.

When he turned 18 and upon completion of his apprenticeship, Dengler hitchhiked to Hamburg and set sail for New York City with the dream of becoming a pilot. He lived on the streets of Manhattan for just over a week and eventually found his way to an Air Force recruiter. He was assured that piloting aircraft was what the Air Force was all about so he enlisted in June 1957 and went to basic training at Lackland AFB in San Antonio, Texas. After basic training Dengler was initially assigned duty as a motor pool mechanic. His qualifications as a machinist led to an assignment as a gunsmith. He passed the test for aviation cadets, but was told that only college grads were selected to be pilots and his enlistment expired before he was selected for pilot training.

After his completion of FLIGHT training Dengler went to the Naval Air Station Corpus Christi, Texas for training as an attack pilot in the Douglas AD Skyraider. He joined VA-145 while the squadron was on shore duty at Naval Air Station Alameda, California. In 1965 the squadron joined the carrier USS Ranger. In December the carrier set sail for the coast of Vietnam. He was stationed initially at Dixie Station, off South Vietnam then moved north to Yankee Station for operations against North Vietnam.

When a rescue force again failed to materialize, Dengler decided to find one of the parachutes from a flare for use as a possible signal. He found one on a bush and placed it in his rucksack. On July 20, 1966, after 23 days in the jungle, Dengler managed to signal an Air Force pilot with the parachute. A 2-ship FLIGHT of Air Force Skyraiders from the 1st Air Commando Squadron happened to fly up the river where Dengler was. Eugene Peyton Deatrick, the pilot of the lead plane and the squadron commander, spotted a flash of white while making a turn at the river's bend and came back and spotted a man waving something white. Deatrick and his wingman contacted rescue forces, but were told to ignore the sighting, as no airmen were known to be down in the area. Deatrick persisted and eventually managed to convince the command and control center to dispatch a rescue force. Fearing that Dengler might be a Viet Cong soldier, the helicopter crew restrained him when he was brought aboard.

Dengler made an appearance as one of the contestants on the January 30, 1967 episode of the television game show I've Got a Secret. His secret, as told to host Steve Allen, was that he had escaped from a POW camp in Laos. Dengler said that his weight had dropped to 93 pounds by the time he was rescued. During this appearance, both of Dengler's hands were bandaged in large casts. He explained that he had recently cut his tendons by accidentally falling through a sheet of plate glass.

In early 1968, Dengler was a contestant on the nighttime edition of the comedy game show Hollywood Squares.

Dengler appears in the 1988 documentary We Can Keep You Forever about the POW/MIA issue generally. The documentary was written and directed by Christopher Olgiati. Gerry DeBruin, brother of Eugene DeBruin, is also interviewed. Information in the documentary appears at greater length in the 1990 book The Bamboo Cage: The Full Story of the American Servicemen Still Missing in Vietnam by Nigel Cawthorne.

In 1977, during a time when he was furloughed from Trans World Airlines, Dengler returned to Laos and was greeted as a Celebrity by the Pathet Lao. He was taken to the camp from which he had escaped and was surprised to discover that at one point he and Martin had been within a mile and a half of it. His fascination with airplanes and aviation continued for the remainder of his life. He continued flying almost up until his death. He took advantage of an early-retirement offer as a pilot for TWA sometime prior to 1985, but continued flying his meticulously restored Cessna 195, putting it on static display at numerous California air shows. In 2000, Dengler was inducted into the Gathering of Eagles program and told the story of his escape to groups of young military officers. Dengler was diagnosed with ALS, an incurable neurological disorder; on February 7, 2001, he rolled his wheelchair from his house down to the driveway of a fire station and shot himself. He was buried in Arlington National Cemetery. A Navy honor guard was present at the burial as well as a fly-over by Navy F-14 Tomcats.

Dengler was the subject of Werner Herzog's 1997 documentary Little Dieter Needs to Fly. Herzog went on to direct a dramatized version of the story, Rescue Dawn, which stars Christian Bale as Dengler. The film was shown at festivals throughout the end of 2006 and received a limited theatrical release in the USA on July 4, 2007, before the general release later that month. The film was released as a DVD in November 2007.

Bestselling author Bruce Henderson, who was serving on the same aircraft carrier as Dengler at the time he was shot down, tells Dengler's life story in a 2010 nonfiction book, Hero Found: The Greatest POW Escape of the Vietnam War.

Dieter would do whatever it took to become a pilot. In his inaugural FLIGHT at primary FLIGHT training, for Example, the instructor told Dieter that if he became airsick and vomited in the cockpit that he would receive a "down" on his record. Students were only allowed three downs then they would wash out of FLIGHT training. The instructor of course, took the plane through spins and loops causing Dieter to become dizzy and disoriented. Knowing he was about to vomit and not wanting to receive a "down" Dieter took off his boot, threw up into it and put it back on. At the end of the FLIGHT the instructor checked the cockpit and could smell the vomit, but couldn’t find any evidence of it. He didn’t get a "down".