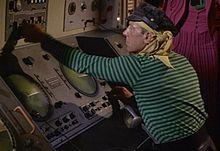 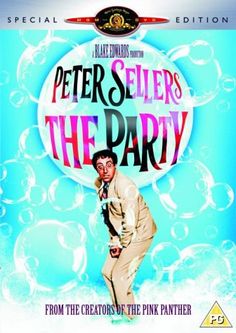 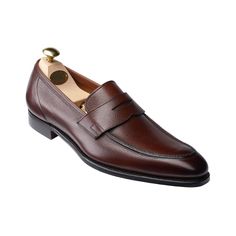 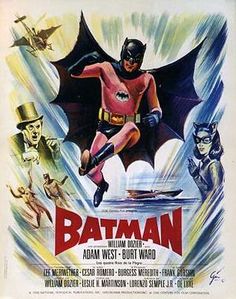 The first film he worked on was Room Service in 1938. The following year he began acting and doing stunt work in Bachelor Mother and The Hunchback of Notre Dame respectively. He appeared in Munster, Go Home! and Batman which were both released in 1966 and based on the respective television shows. Crockett continued as an actor and a stuntman until the late 1970s.

He was also an associate Producer for four movies in the 1960s: The Pink Panther, The Great Race, What Did You Do in the War, Daddy? and Gunn. A few years later he became a second unit Director for Darling Lili, The Moonshine War and Wild Rovers. In 1976 Crockett took his last acting role as President Gerald Ford (whom he strongly resembled) in The Pink Panther Strikes Again.

His last stunt work was as a stunt coordinator for 10 in 1979. The film was dedicated to him, as he died later that year of a heart attack in Los Angeles.